Chatting on The Writing Mama

I was the featured author for The Writing Mama blog talk radio show where we talked about love, dating, romance, writing, setting, title creation, emotionally charged writing, character development and...WHEW!  I'm worn out.  Check out the link to the replay, if you have the time. I'd love to hear your comments, too. 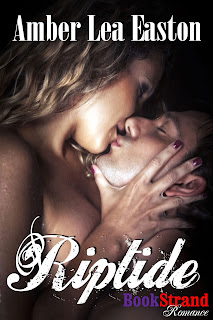 This is part of my virtual book tour for Riptide...just one more stop on my journey as a novelist.
http://www.blogtalkradio.com/worldofinknetwork/2013/02/18/the-writing-mama-show-with-guest-amber-lea-easton 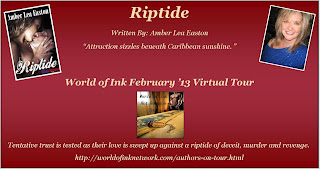 Excerpt of Riptide to read while you're listening to the above link....or just because...ha: