It's release day! Finally! Woo!  It's also my birthday so it's a double whammy. Reckless Endangerment is now available in ALL ebook formats via Smashwords (https://www.smashwords.com/books/view/305522) and  Amazon (http://amzn.to/ZtHoEJ).
It will be everywhere in a week, but why wait when you can get it now?  Especially, when I'm giving my fans a special coupon code for 20% off at Smashwords.  Here's the code: UK59Z 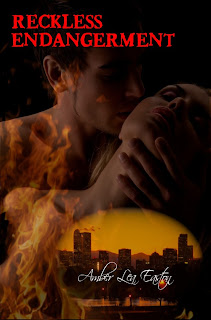 Because the prequel is over (check it out if you haven't already), I'm sharing the first chapter of Reckless Endangerment here. Enjoy! 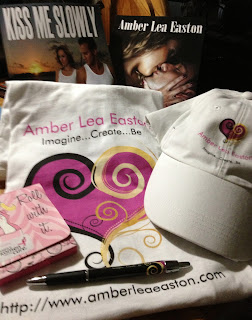 a Rafflecopter giveaway
Posted by Amber Lea Easton at 9:01 AM