Blog hop consisting of 7 sexy paragraphs each from multiple romance authors (link to more fun below)! Enjoy today's taste of… 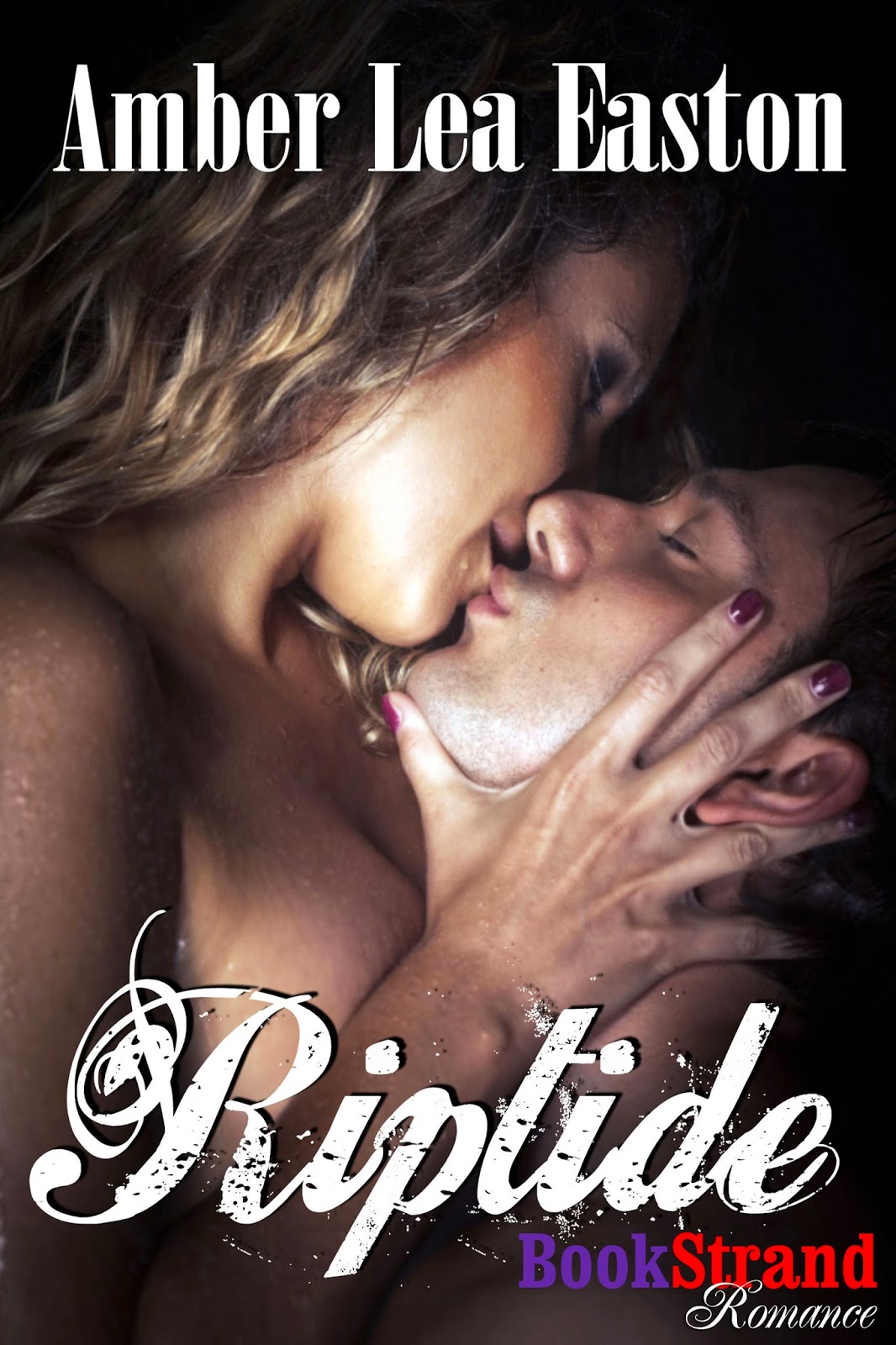 He pushed his hands through her hair, gaze scanning her face. “Like you said, I don’t know you, and you don’t know me. Maybe it’s best if we stop this before it goes any further. You don’t need my kind of trouble in your life right now.”

“Maybe your kind of trouble is exactly what I need.” She kissed him because the adrenaline surging through her body needed release, and he was the perfect outlet.

Her hands roamed over his shoulders to his back. She pressed closer, craving skin on skin. One thought and one thought only penetrated her mind...sex. She wanted him inside her. Now. Fast. To hell with the consequences.

Together they fell against the sand with laughter tangled between their lips. Somewhere between fleeing a crime scene and kissing, fear had transitioned to passion. She needed his touch, his mouth, his body heavy against hers. Desire consumed every cell of her body.

“We’re the most unethical people I know,” he said against her mouth. “I shouldn’t be proud of that, but strangely I am.” His hand slid beneath her skirt and up her thigh. “I don’t know if we’re good or bad for each other. I’m not thinking clearly at all around you, making bad decisions, dragging you along with me.”
“I’m going willingly.” She nipped his neck, her hands smoothing down his back before grabbing his ass. “We have too many clothes on.”

Nice snippet Amber. I like the sexiness of course but also the characters.