Crash! Boom! Oh, it's definetely lust at first sight IN BETWEEN #Romance #KindleUnlimited

Today on "Is it love or lust at first sight" we're looking at my new release, IN BETWEEN, which is actually Book One of Dancing Barefoot. It's a sizzler! I originally published portions of this story as a prequel a year ago before the release of Dancing Barefoot, but thanks to popular demand (yes, I listen to you all) I've added new scenes and created a full-length novel out of it. Enjoy! 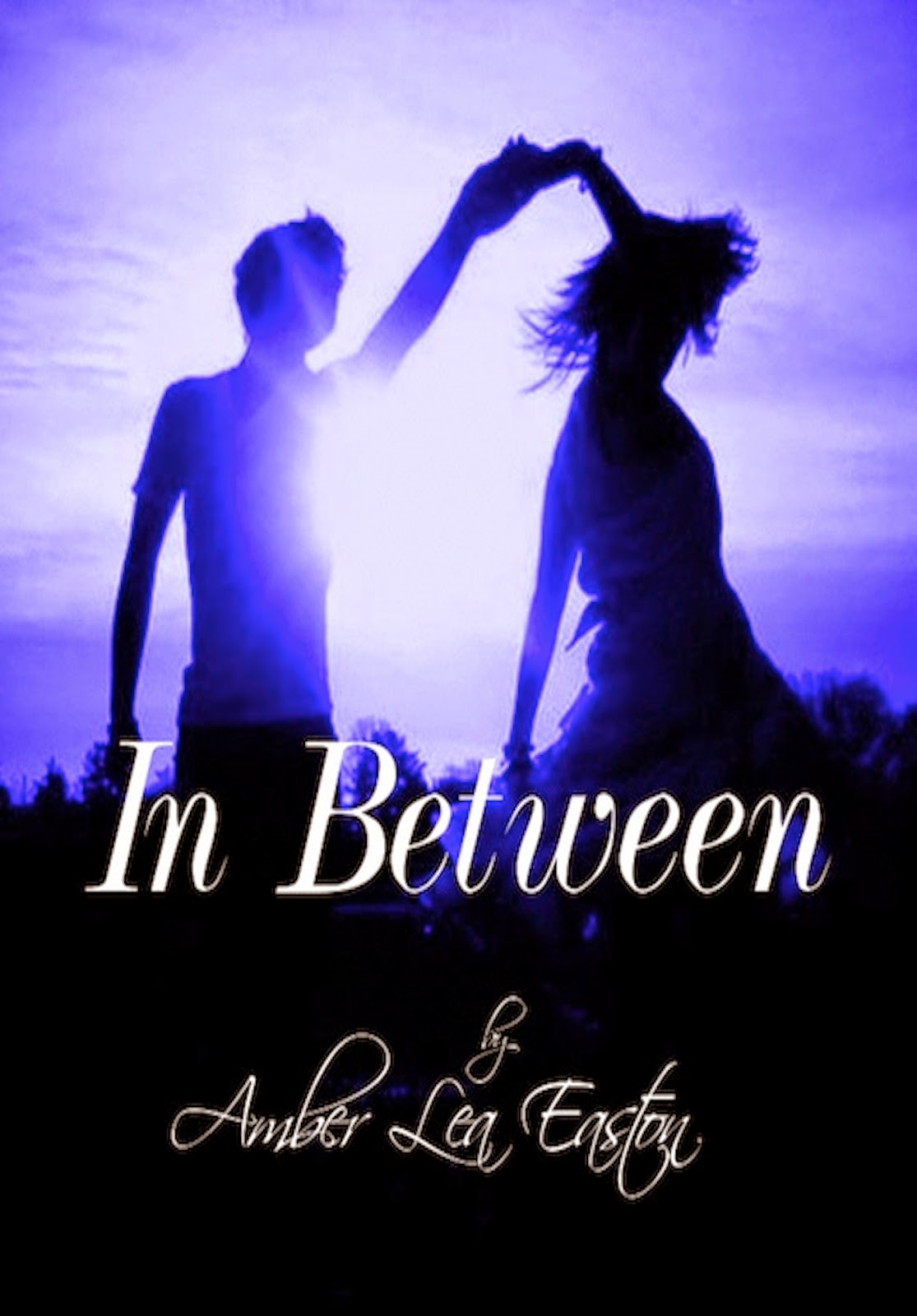 The first meeting of Jacques and Jessica...