Tingle Thursday presents a sneak peek of the romantic suspense novel, White Out, releasing December 14.
Get ready to heat up your holidays!
**excerpt contains explicit sexual content. 18+ only** 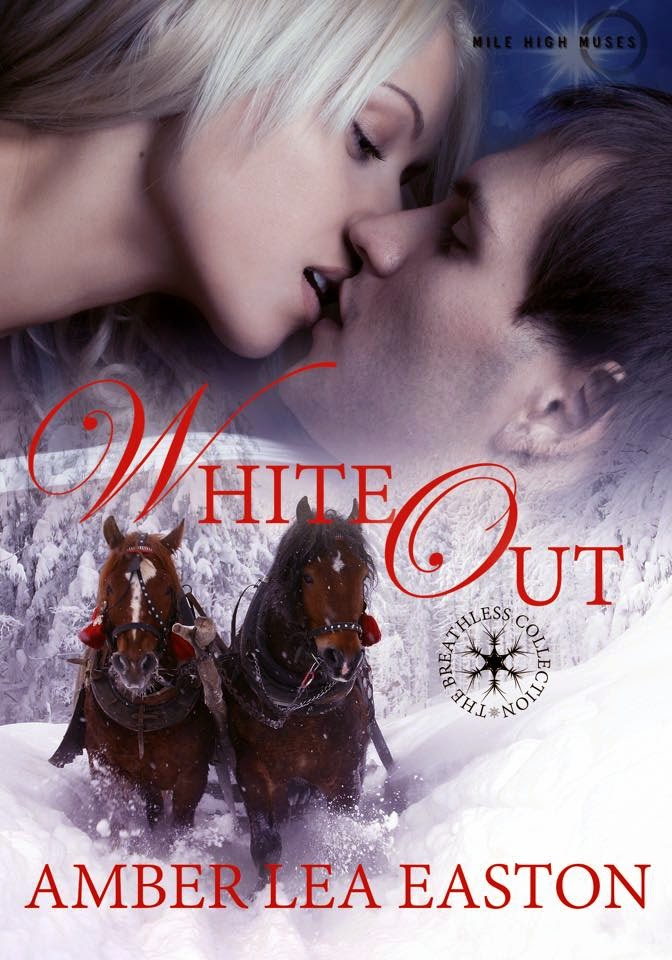 Brandi Simm's secrets had cost her everything--her identity, her family, her dreams--and now they're surfacing to destroy the new life she's created in Witness Protection. Despite her resolve to remain aloof, she's drawn to her sexy neighbor, Ryan Landry, who shows her that the past doesn't define the future, no matter how ugly that past may be. 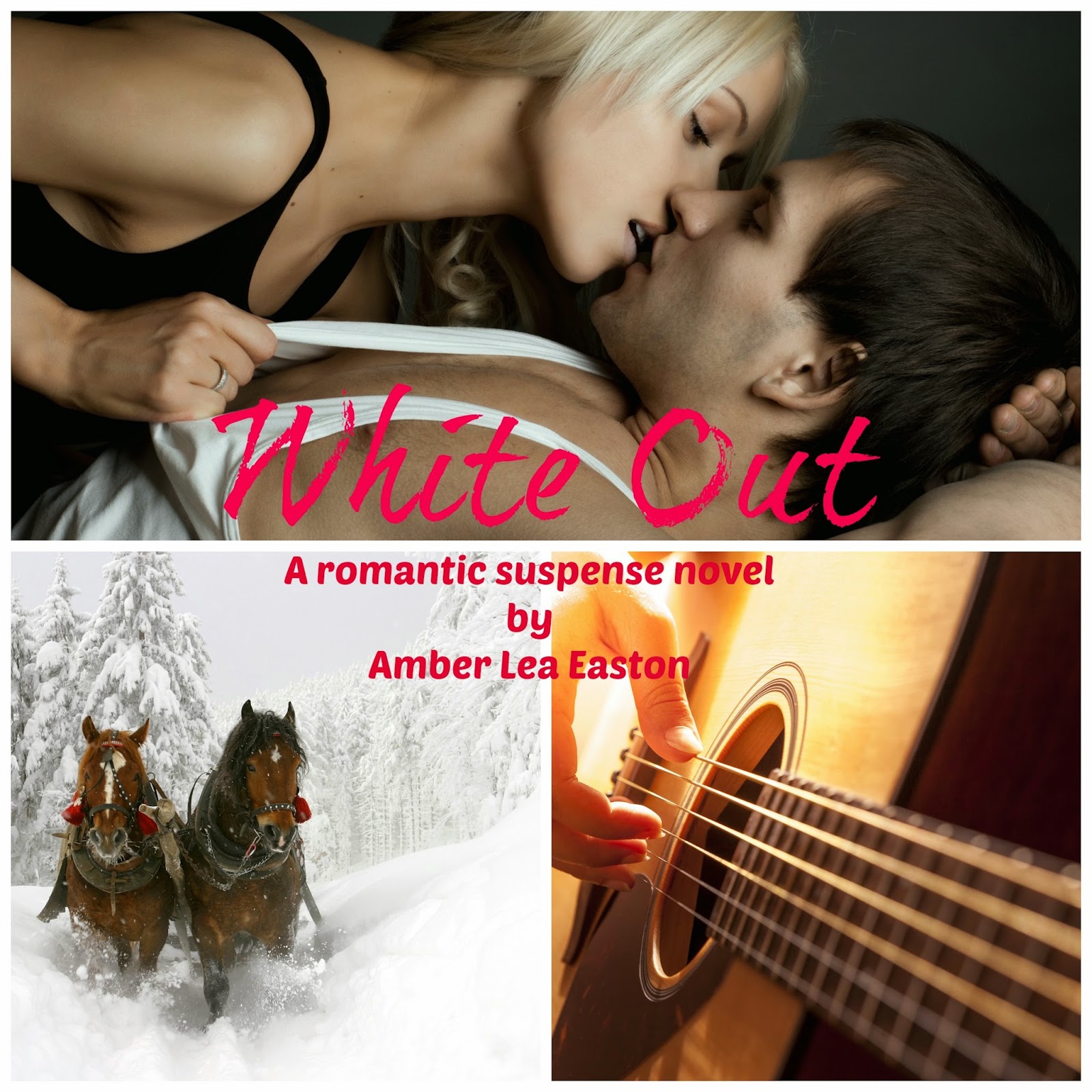 Adult content excerpt...
"Shut up and kiss me." She stood on her tiptoes and crushed her mouth against his.

He didn't take much encouragement. His mouth devoured hers with a desperation that bordered on madness. Hands collided with each other's as they hurried to strip the other naked. They stumbled against the kitchen floor, both kicking their jeans free and fumbling with underwear until they were skin on skin.

He rose up and met her gaze for a moment before sliding his mouth over her neck. Hands moved over her breasts with territorial exploration.

She arched her back, craving physical contact. It had been so long since she'd been touched and she couldn't get enough. Her hands moved over his muscular biceps, hips pressed against his erection, feet slid over the back of his thighs. She didn't want to wait. She wanted him pounding inside of her fast and furious.

"Of course you did."

"I'll give you thirty seconds," she said as she crawled after him and kissed the center of his back.
"You're much better looking naked than with clothes on...it's a good look for you."

"Damn it, stop." He laughed before ripping the package open with his teeth.

Her hand slid around his erection. "Bigger than I anticipated."

"I like it when you call me babe." She licked the back of his neck.

He pushed her hand away to roll the condom over his penis before twisting in her arms and kissing her breathless. One hand on her breast, he squeezed until she moaned deep from her core. Every inch of her throbbed with need.

He propped his back against the cabinet, lifted her onto his lap and shoved his tongue deep inside her mouth.

Taking the cue, she slid over his erection and ground her hips against his. He kept his hands on her breasts and his tongue in her mouth while she took all the pleasure she needed from his body. He bucked his hips upward to meet her thrust for thrust until they were both moaning into each other's mouths and gasping for air.

When they finally shouted with orgasm, he buried his face into her neck and she wound her arms around his shoulders. They remained like that for a few minutes, heartbeats slamming, breath panting, bodies fused.

"Damn, you're amazing," he whispered against her hair.

"We're just getting started, Cowboy." She smiled and kissed the side of his face. "I plan on keeping you naked all night long."

"I'm willing and hopefully able." He laughed before pushing her hair from her face and looking her in the eye. "I think we should decorate your tree later, too. It looks sad like it is."

She pressed her forehead against his and nodded. "Sounds like we have a busy night. Maybe I should make some coffee instead of drinking the wine."

"I want to get drunk." He caressed her back with his fingertips and smiled. "Eat some food, explore this gorgeous body of yours for hours, and maybe have some coffee in the morning."

"I knew you were hiding some treaures under those baggy clothes." He cupped her breasts as if checking their weight and kissed her neck.

"If you keep this up, we'll never get off the kitchen floor." She tipped up his chin and kissed him again. Slowly.

He moved his hands to her thighs, held her close to him, and rolled her onto her back. Hard again, he moved his hips up until almost out of her before sliding back inside with a laziness that spoke of a man intent on taking his time.

With another long look into her eyes, he bent his head and slid his tongue over her nipples. "You're absolutely delicious."

With each stroke of his penis sliding deep inside of her with calculated slowness, she lost the ability to speak or think. She closed her eyes and surrendered to sensation. Hard floor at her back. Hot breath on her skin. His weight pressing between her thighs. Scents of pasta wafting from the oven. The wind howling outside the windows. His body taking hers inch by inch until she tumbled over the edge of oblivion.

"I never want to stop." He held her arms out to her sides and laced his fingers with hers. His mouth worshipped her breasts while his hips continued their tantalizing torture.

An orgasm rolled through her, curled her toes, rattled her body and stole her breath. When she opened her eyes, Ryan kissed her mouth with an appreciation that melted the last of her resolve to remain a mystery.

Posted by Amber Lea Easton at 2:20 AM