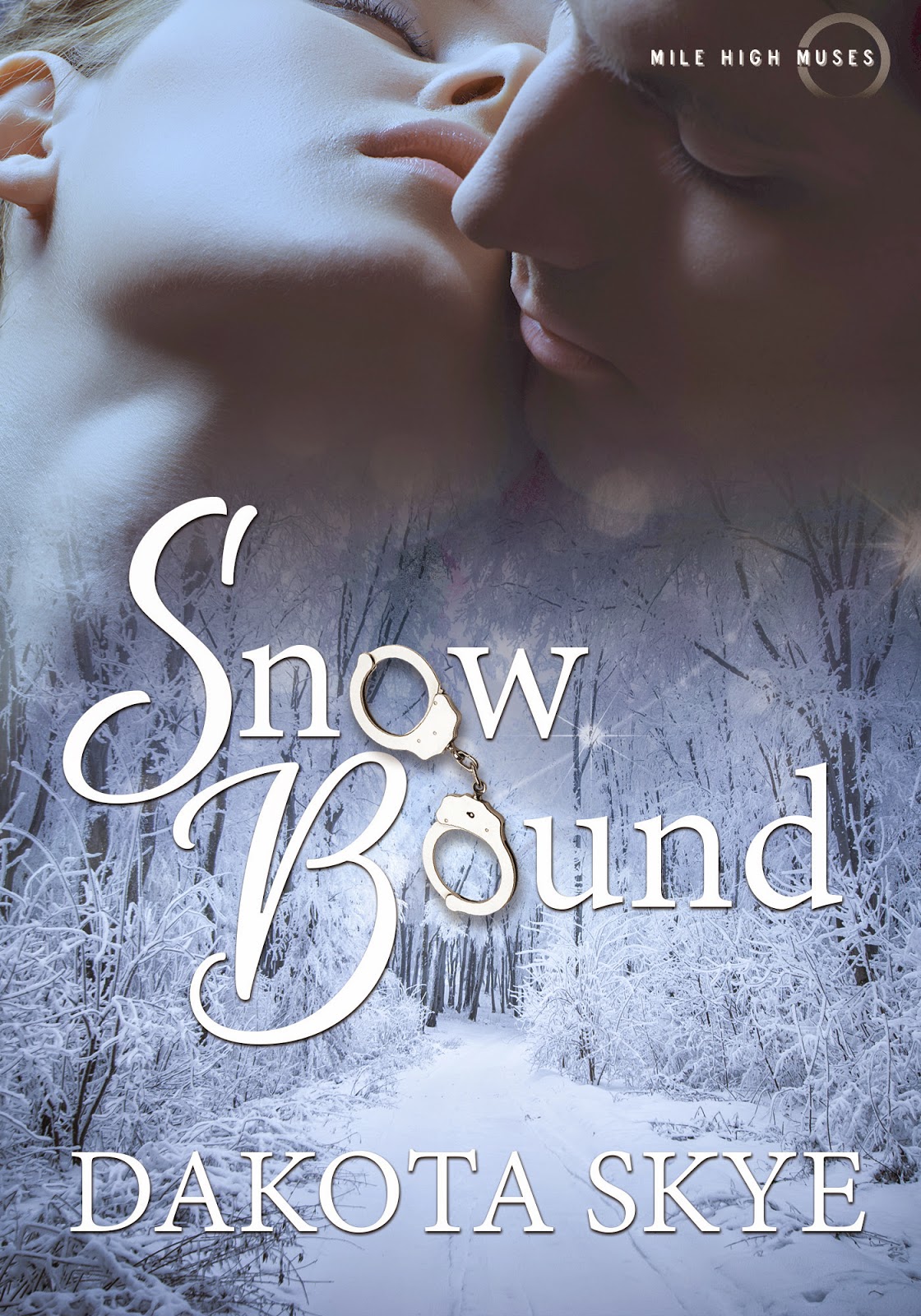 Walls have ears.
Doors have eyes.
Trees have voices.
Beasts tell lies.
Beware the rain.
Beware the snow.
Beware the man
You think you know.
-Songs of Sapphique

Chapter One
Days like this could only lead to one thing: a really good drunken, anonymous night of debauchery. Haley Masters paid the taxi driver and exited the car without a backward glance. Walking down Larimer Street in downtown Denver, Colorado, she gave the white lights twisted around trees and giant lit ornaments strewn across the street a passing glance. Anger surged through her veins and she needed to take the edge off. Holiday merriment simply didn't do it for her tonight. Only one thing would quell the fire burning in her gut: a really good fuck.
"Hey, hottie!" A homeless man hollered at her from where he leaned against the wall amidst the shoppers and diners of the evening. His friends whistled.
She rolled her eyes and stayed focused as she crossed the street toward the loudest, most obnoxious bar she could find. The cold air snipped at the exposed thighs peeking out between the hem of the short leather skirt and knee-high black boots. Flurries stuck to the caramel-colored hair sliding across her face with the breeze. Breath formed a fog in front of her mouth as she pulled open the glass doors. Inside, she looped her leather jacket over the back of a barstool, perched on the seat, and waved down the bartender.
"Tequila, neat," she ordered before taking a moment to settle herself.
If the agency knew how she burned off energy after a particularly nasty case, she'd be fired in a heartbeat. After months of working on a sex trafficking case that had taken her from Maine to Colorado, she and her partner had hit a dead end today and all she could think about were the pictures of the missing girls' they'd been tracking.
Damn it, she'd wanted to get them home to their families before the end of the year, preferably by Christmas, but now it didn't seem like that would happen. She winced at the bite of failure.
Blowing out a long breath, she rolled her shoulders back and adjusted the flowing neckline so it fell slightly off one shoulder and hinted at the curve of her breasts beneath the thin red fabric. Time to forget for a few hours...lose herself in a haze of alcohol and lust. 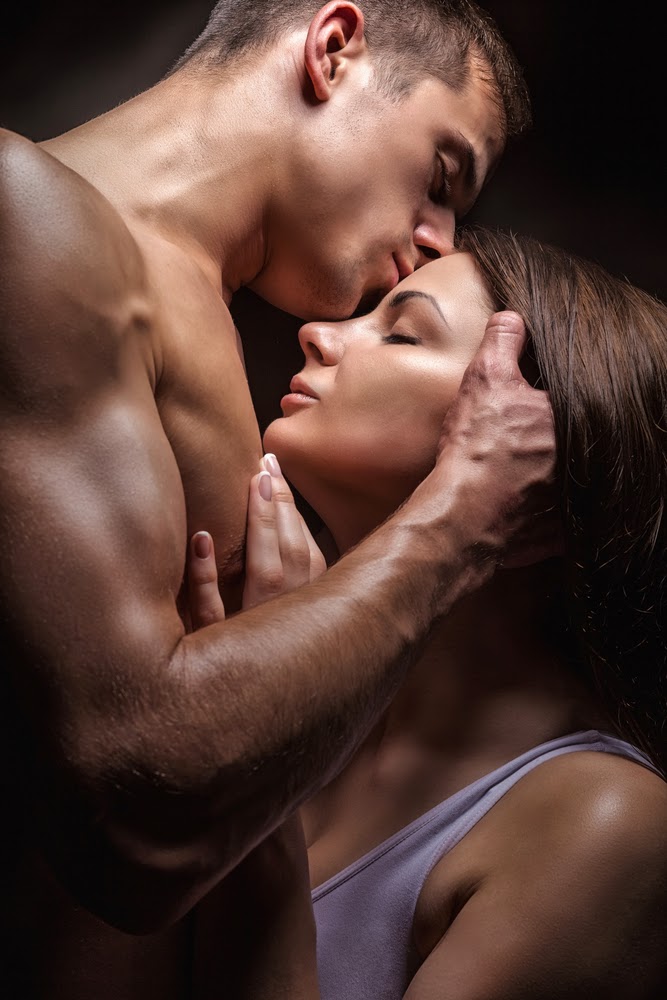 She scanned the room and rolled back her shoulders. Her partner, James, wanted to follow-up with a psychic who kept sending them messages about his sister who he thought was connected to the ring they were investigating. They'd had a fight about it before she'd left their temporary housing at a residential hotel. She might be down and, yes, they'd had a setback, but she couldn't justify calling in a psychic, especially one with a reputation as a fame whore.
Gratefully, she tossed back the shot of tequila and ordered another.
"Looks like you're out to have a good time." A man slid into the seat next to her.  "Drowning sorrows or deadening a guilty conscience?"
She drank the second shot—and motioned for a refill without answering. Despite her intentions for the night, she needed a few drinks before the hunt could begin. It usually took three shots for the tequila to warm her blood and bring out the female predator hidden by day beneath conservative suits and a badge.
"Silence...I get it. No problem. A lot of people have issues this time of the year...I didn't mean to intrude." He leaned his back against the bar and observed the crowd, his thigh bumping hers as he adjusted himself on the stool.
She slid her gaze over him and did a quick profile: bad boy con artist who liked his sex rough and his women feisty. At least a foot taller than her, she had to look up at him even from this sitting position. Chocolate hair waved back from his face and curled around his ears, green eyes focused on the amount of skin revealed by her blouse, and his smile screamed I'll-Make-You-Come-Over-and-Over-Again.
Exactly the disposable type she was looking for tonight.
Haley perched her elbow on the bar and faced him, her knee sliding along his thigh as she turned. "Issues?"
"Oh, she speaks." He drank his tequila while surveying the crowd around them.
"You don't care much for social boundaries, do you?"
"Do you?" His gaze lingered at the hint of her black lace bra exposed by the fall of her blouse down her shoulder.
He emanated power and confidence. His gaze across her shoulder, up her neck and over her face felt like a tangible caress.
She shivered under the scrutiny and squeezed her legs tighter together to stop the sudden tremble in them.
"I'm Landon—"
"I don't remember asking." Her gaze dipped lower over the leather jacket and black sweater he wore underneath it. Her fingers itched to touch him. "Are you a tourist or do you live around here?"
"A little bit of both."
"A man of mystery."
"Yes, actually, I am." Smiling, he looked at the bartender and ordered a shot of tequila for himself before handing her the third one.
An FBI agent, she knew the risks. She also knew she could handle herself.
Right now, she wanted to handle him.
"Man of mystery? You'd think I'd be intrigued and ask some questions about that, but I'm not."
"Not what? Intrigued or bothered to ask a question?" His gaze roamed over her face, a slow smile reassuring her that they were headed down the same path.
"Can you keep a secret?" She leaned within a few inches of his face and looked him in the eye.
"I've been known to keep many."
"I don't really give a damn about your story." She dropped her hand over his, watched the golden flecks at the center of his eye flicker with the dilation of his pupil. "But I'm definitely interested." 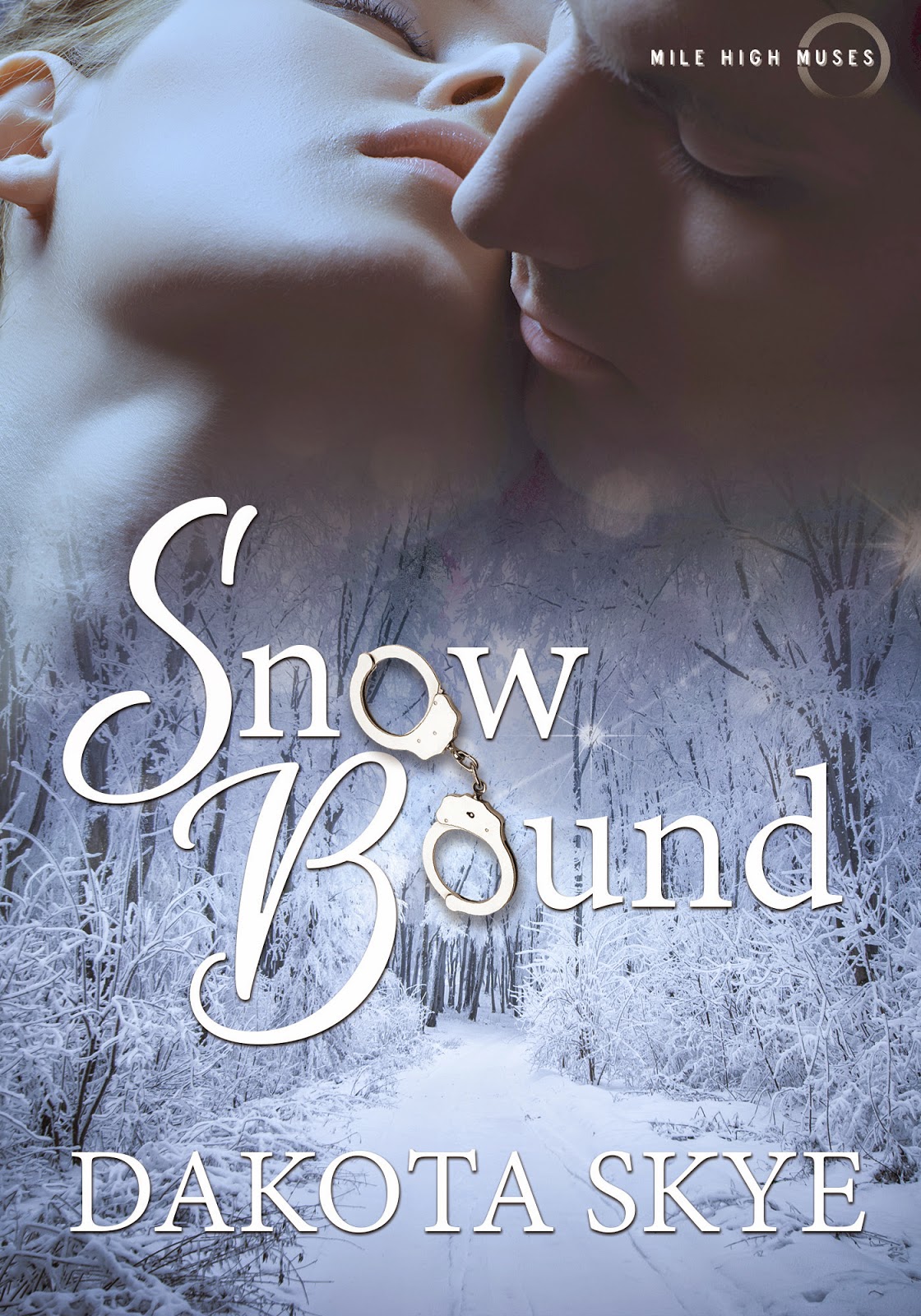 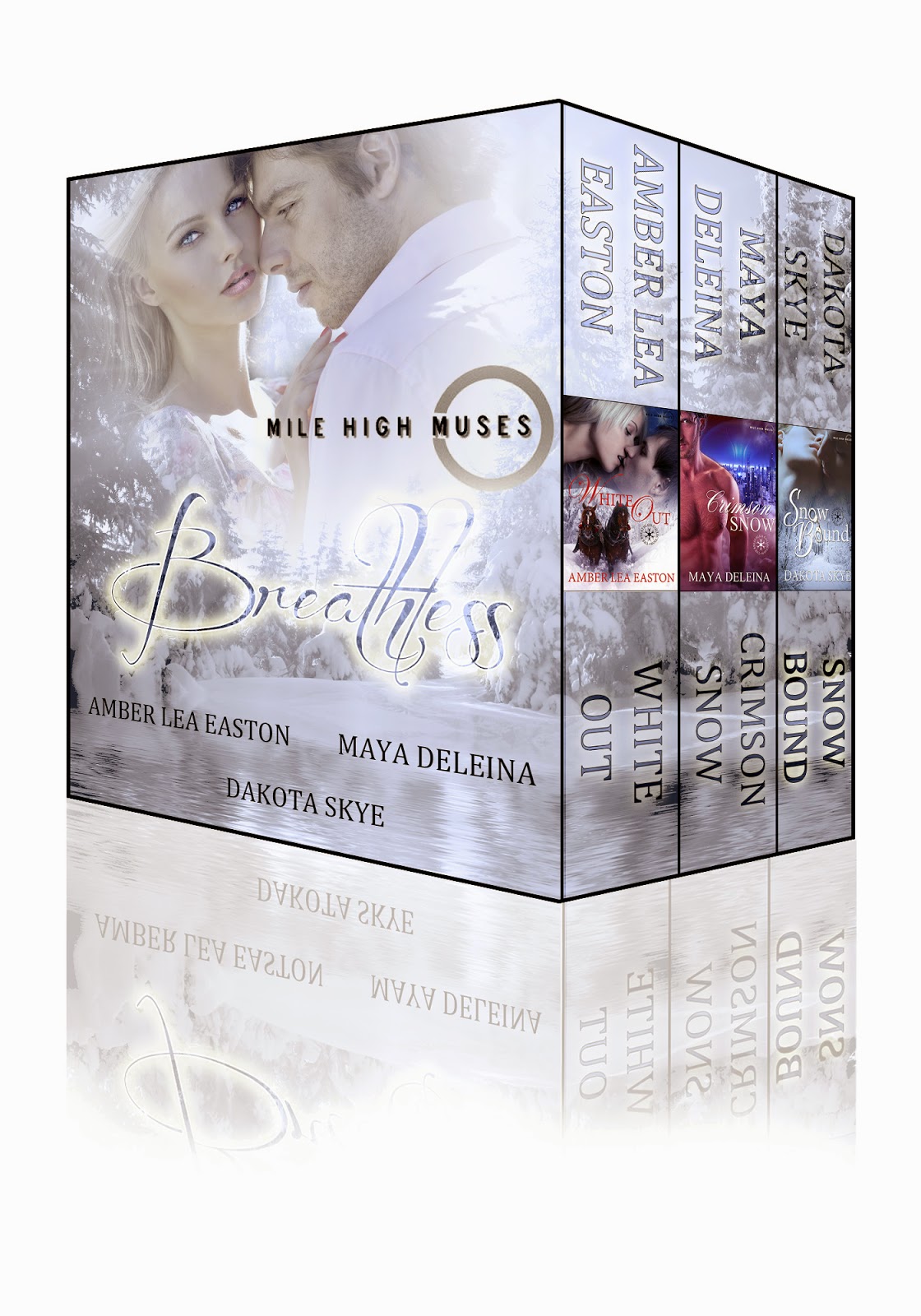 Posted by Amber Lea Easton at 1:36 AM