Are You Up for a Good Thrill? #Thriller #TheHealer

Thrills, chills, and emotionally gripping drama--The Healer by Christoph Fischer, a medical thriller that will keep you on the edge of your seat. Get ready for the ride of a lifetime. Here's a glimpse of the new release--get yours today! 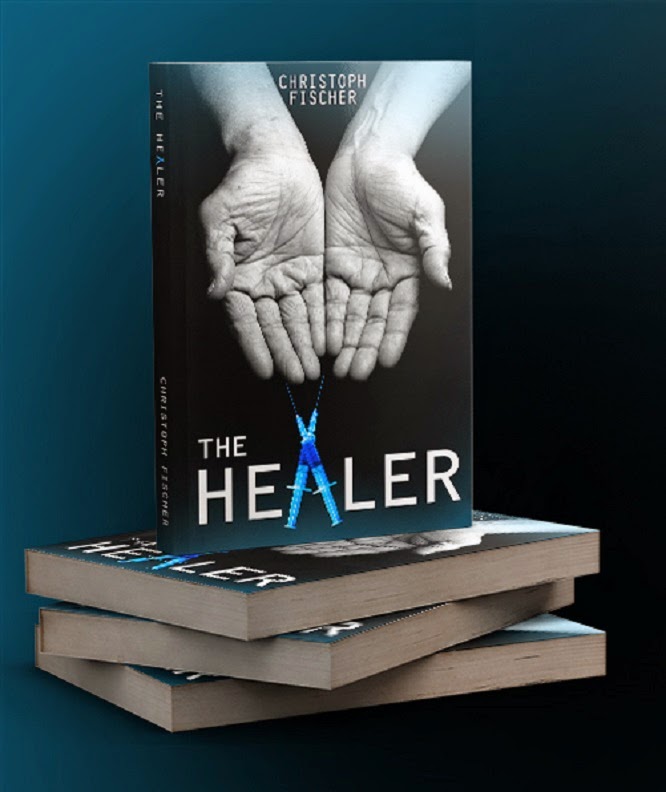 When advertising executive Erica Whittaker is diagnosed with terminal cancer, western medicine fails her. The only hope left for her to survive is controversial healer Arpan. She locates the man whose touch could heal her but finds he has retired from the limelight and refuses to treat her.  Erica, consumed by stage four pancreatic cancer, is desperate and desperate people are no longer logical nor are they willing to take no for an answer. Arpan has retired for good reasons, casting more than the shadow of a doubt over his abilities. So begins a journey that will challenge them both as the past threatens to catch up with him as much as with her.  Can he really heal her? Can she trust him with her life? And will they both achieve what they set out to do before running out of time?
Amazon: http://smarturl.it/thehealerthriller 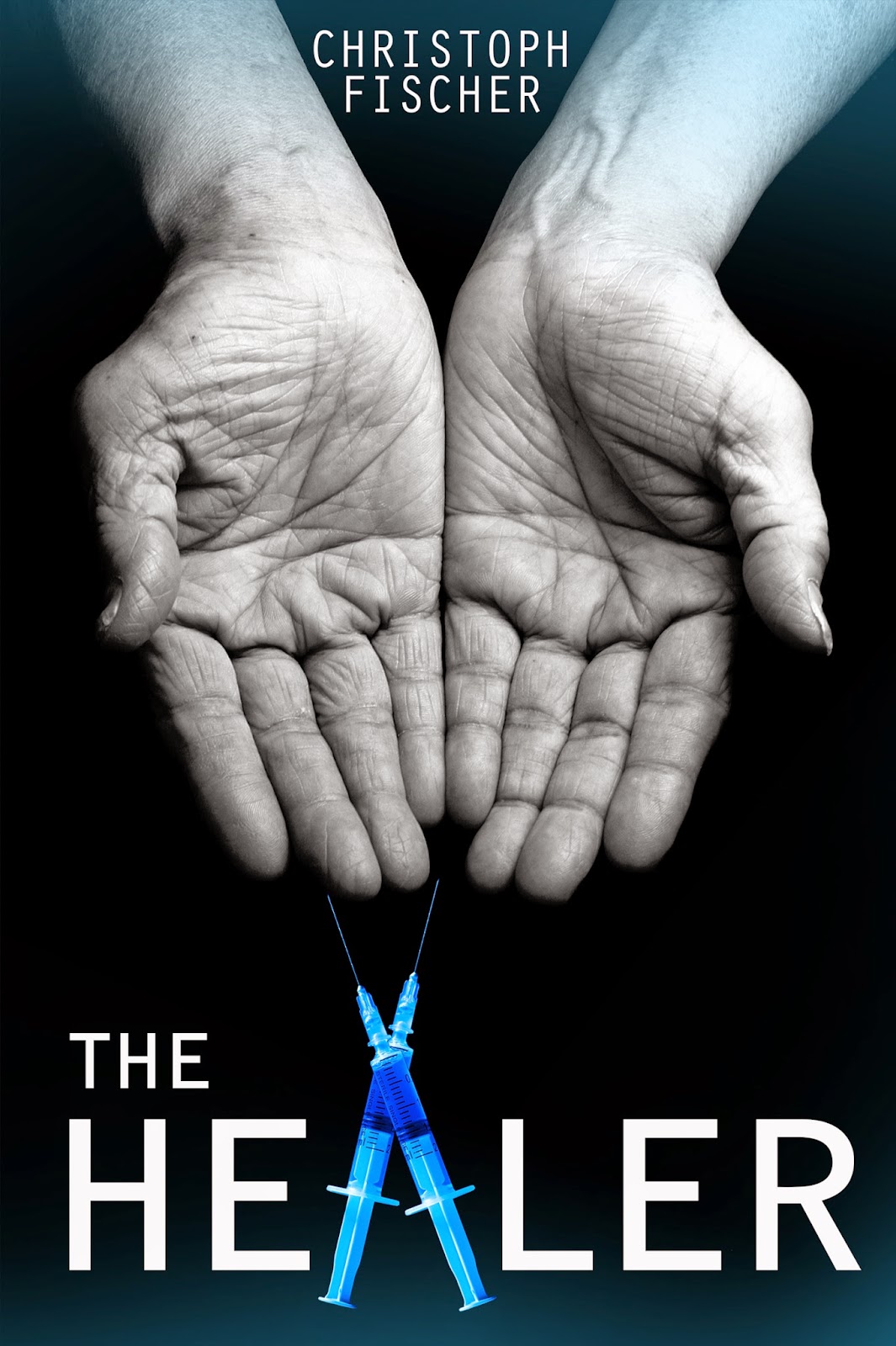 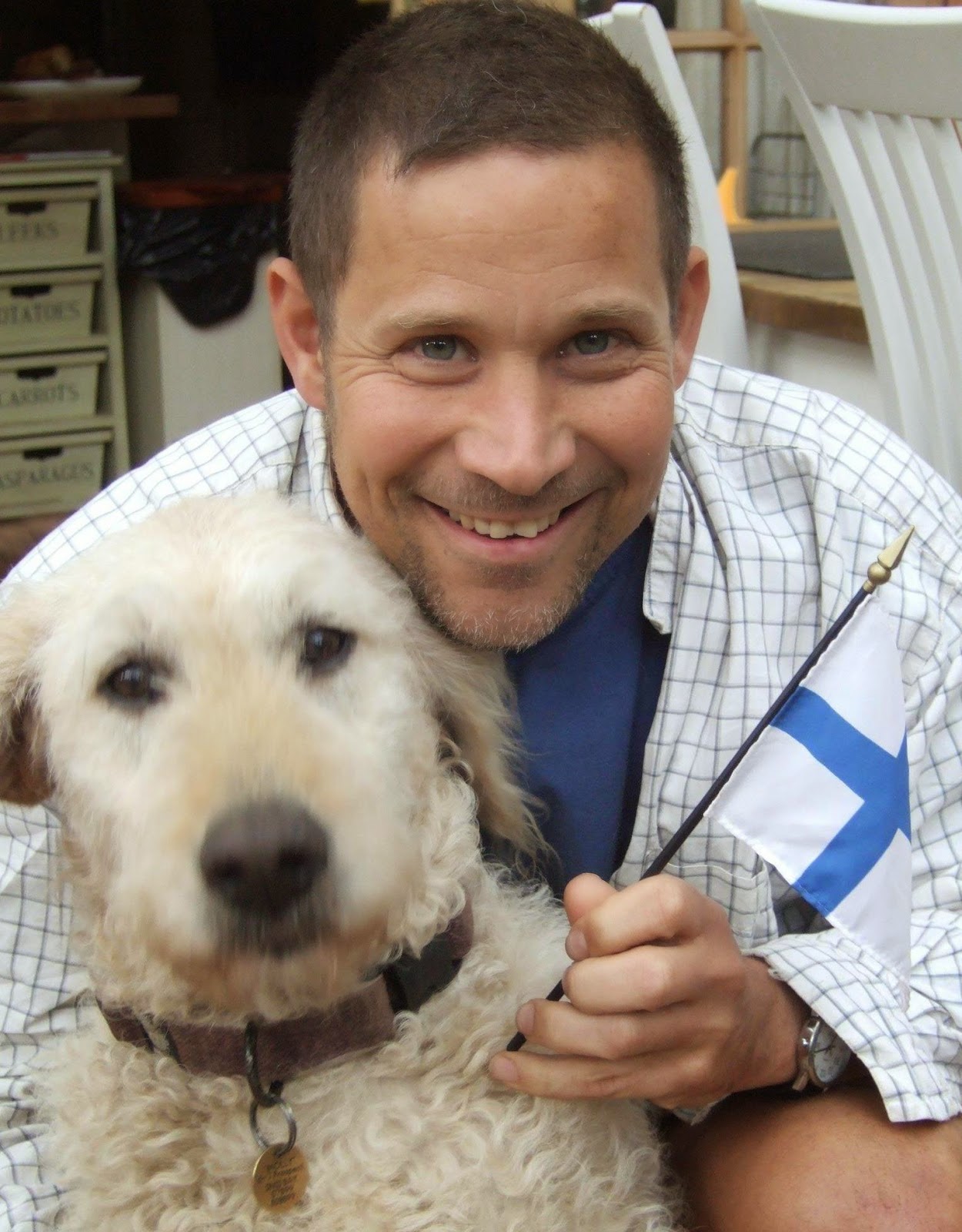 Christoph Fischer was born in Germany, near the Austrian border, as the son of a Sudeten-German father and a Bavarian mother. Not a full local in the eyes and ears of his peers he developed an ambiguous sense of belonging and home in Bavaria. He moved to Hamburg in pursuit of his studies and to lead a life of literary indulgence. After a few years he moved on to the UK where he now lives in a small hamlet, not far from Bath.  He and his partner have three Labradoodles to complete their family.
Christoph worked for the British Film Institute, in Libraries, Museums and for an airline. ‘The Luck of The Weissensteiners’ was published in November 2012; 'Sebastian' in May 2013 and The Black Eagle Inn in October 2013. "Time To Let Go" , his first contemporary work was published in May 2014, and “Conditions” in October 2014. His medical thriller "The Healer" was released in January 2015.
He has written several other novels which are in the later stages of editing and finalization.