Disillusionment or Enlightenment? Taking the #writing blinders off 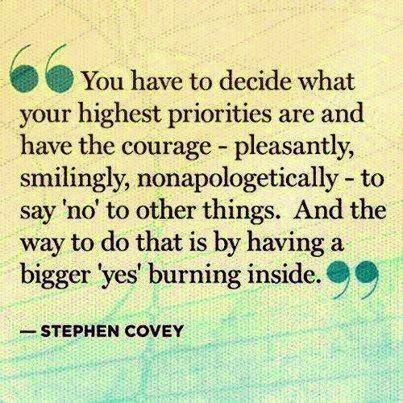 When I first began my career as a published author, I had big expectations of what it would be like. Cue the spotlight, red carpet, caviar, national book signings montage, please. Well, reality hit me like a cold shower. Even though I had a publisher, most of the work came down on my shoulders.

But what does that mean? What work? Where did I begin? Blog tours, twitter, fan pages...my head spun. I tried them all. Writers' groups, Goodreads' ads, you name it and I did it. I joined tweet teams, participated in huge writers' groups where I soaked up everyone's suggestions, listened to the hype about blogs to the point where I managed six of them, poured money into giveaways and ads that I couldn't afford just to be "seen," tortured myself with keeping up with marketing at the expense of all else.

How do you learn if not by experimenting, right? A few things happened on my quest, though, that I didn't expect.

I didn't expect the nastiness of the industry. Trolls and sock puppet accounts were new to me, but I soon found out what "one-star bombing" meant. As a former journalist and one time stock trader, I thought I'd seen it all when it came to competitive behavior, but I was wrong. I've had ideas stolen literally right in front of my eyes. I've encountered more than my fair share of absolutely insane authors who I'm surprised are able to operate a keyboard with all the meds they must be on (or should be on). This publishing world is ruthless.

I became disillusioned at seeing lists being manipulated by large writing groups that vote themselves up and then advertise their "accomplishment" as if it had actually been earned. At first I thought this was harmless--maybe because I was a newbie who didn't want to rock the boat--but now I see it as disingenuous and misguided.

I recently found my book, Free Fall, on a list I knew nothing about--it was authentically "earned"--yet I was reluctant to celebrate it because I wondered if people would assume I'd rigged the system as well. That left a bad taste in my mouth. Here I held a true accomplishment in my hands and I hesitated because of the company I'd been keeping.

Not only had the rose-colored glasses been removed, they had been crushed into a million pieces.

With twelve books under my belt (including those from my pen name) and four years of being immersed in the world of "published author," I'm reevaluating how I want my author career to go. Who do I want to be as an author and as a person?

Ethics matter to me. Hearing that "that's how the big boys in New York do it" no longer sells those strategies for me. I have multiple publishers at this point and can say without a doubt that QUALITY sells books and NEW RELEASES sell the backlist. Period. Obsessing over the wrong things saps creativity and destroys motivation.

When it comes to marketing, less is more. People are inundated with social media and sound bites and Facebook posts. I'm separating myself from the pack of sheep who follow blindly into Spamville. I want to be better than that. Yes, I will still market, but in the way that feels authentic. I want to be true to my vision of who I am--of who I wanted to be when I cried at that first 'yes' the day Kiss Me Slowly was accepted for publication.

In both my personal and professional lives, I'm cutting people out. I've always been a good editor and love revisions. I have no problem hitting the delete button--both literally and figuratively speaking. If someone isn't mirroring the highest intentions I have set for myself, then I can no longer be associating with them on any level.

We are who we associate with, isn't that a saying? I swear it is. If only I could find a meme... 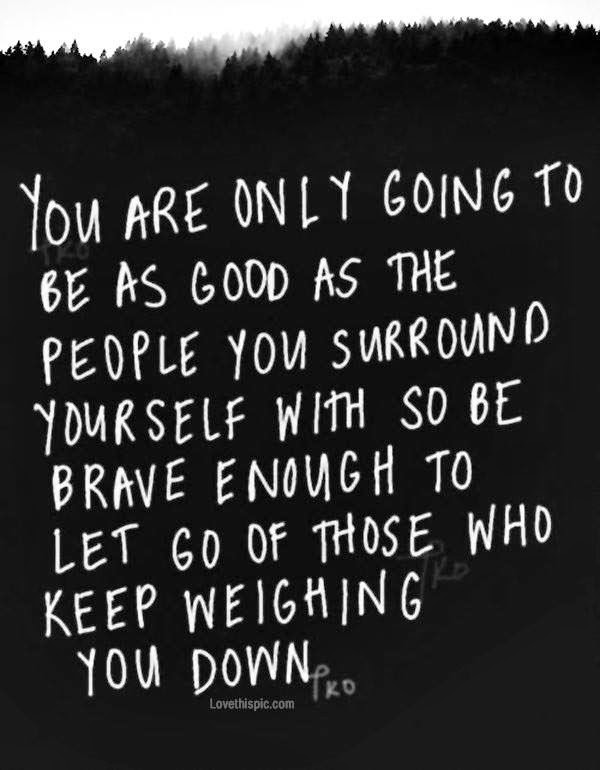 I became an author because I love writing and telling stories. I enjoy fascinating people with out-of-the-ordinary lives. I'm not in this career to play games and manipulate the system. I want authentic readers who love my work and want to see more of it. I want followers who think I'm interesting and worthy of their time. That's what matters to me--not a hundred retweets to people who may not even read romance novels or trolls just waiting to jump on my new release because they're too insecure to stand behind their own work.

Somewhere along the way I became immersed in the hype of ads, lists, tweet teams, writers' groups (some great, some not), blogs, giveaways, Pinterest, and on and on. I allowed myself to be dragged down by "writer drama" (aka pure crazy-making behavior) and sucked into the negativity that dwells in the shadows of this industry. I lost sight of why I'm here.

I lost sight of my purpose.

Enlightenment has been born from disillusionment. 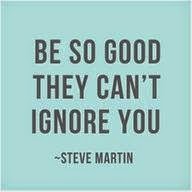 Posted by Amber Lea Easton at 4:20 AM

Perfect! What a great post. I love Stephen Covey. I agree with you, weed out the craziness, more of what feels right. Thanks for sharing.

This is the first post I have read for a while that I feel voiced thoughts that were forming in my mind about my own writing journey - only you expressed those thoughts more eloquently than I would have done. Thank you for sharing.

Yes, yes, yes, yes, YES. Last year I found myself sucked into what I thought I needed to do versus what I knew in my heart to be true. I felt unethical and I hated it so I stopped. For me, it's about content, connecting with people, and yes, actually getting some more books published. :) I know it's a slower way to go, but like you said, a much more authentic one.