Inside the Mind of a Hero on #MySexySaturday #RomanticSuspense

Welcome to My Sexy Saturday--7 paragraphs to tempt and tantalize
This week is all about letting us see what the characters are thinking--even if their words contradict their hearts.
Here's a snippet from the romantic suspense novel, Reckless Endangerment

God, he’d missed her.  He would never tell her, but he dreamed of her every night, fantasized about touching her, holding her, talking to her, laughing with her. He closed his eyes and inhaled her scent.
“You need to go.” He hated the word but knew he had to say them. For her sake, he needed to let her go.
“I’m not leaving.” She tightened her hold and pressed her face into his neck. “Can’t you just give in? Tell me that you want me to stay. I know you do. Tell me.”
He twisted his hands in her hair and held her close for a minute more.  He never wanted to let her go again. “Moment of weakness. We’ve always had chemistry, but it ends here.”
“Stop lying.”  She kissed him again.
He couldn’t resist. Hell, he’d never been able to resist her. He kissed her back as if savoring the moment and storing it away for lonely nights.


“I’m trying to let you off the hook,” he admitted quietly against her lips. “No one knows about us, well, except for McGee and Lisa. Give me divorce papers and I’ll sign them. You can walk away, no hard feelings. Go live your life. Let me go. No one else will ever know.” 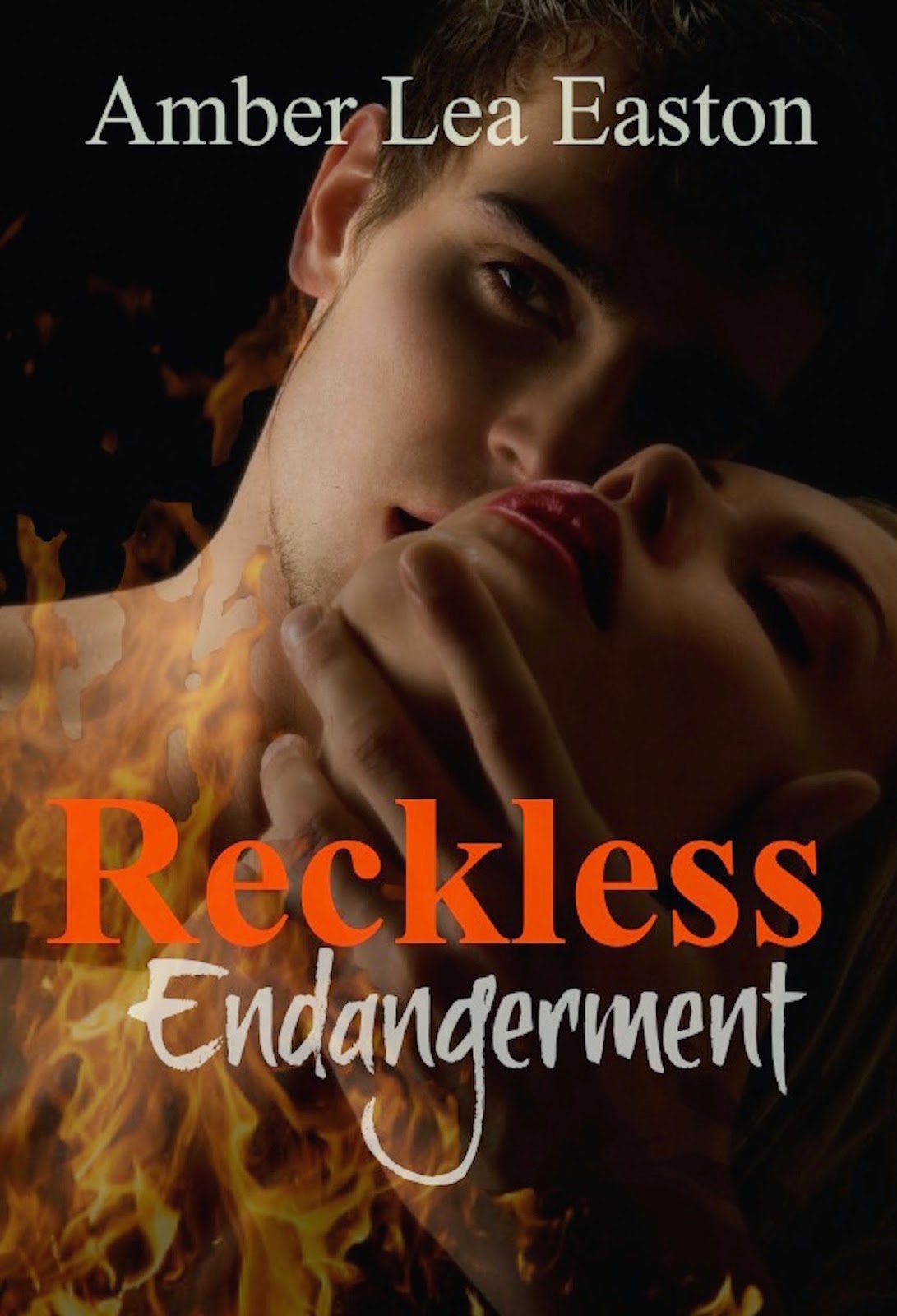 Sometimes heroes fall and take their loved ones down with them. Colonel Michael Cedars and reporter Hope Shane fell in love in a war zone, but then the world blew up and splintered their lives in two.

Love it! Made me want more, might need to head over to Amazon in a minute.... :)