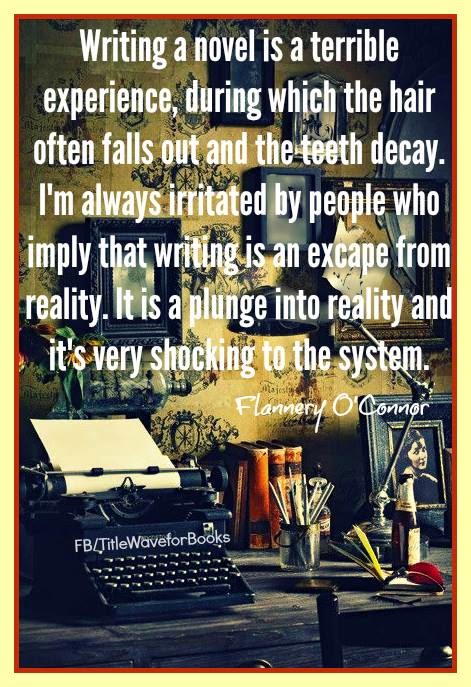 I've been a published author for several years now and I've seen some pretty fucked up things. Authors behaving badly and undercutting each other for their own sense of self-worth (aka trolls). Grown women acting like junior high brats and tattling to someone they think of as "important." Authors playing the system with corrupt back room games that falsely inflate their stats. Aspiring writers challenging the system because they think they don't have to play by the same rules the rest of us did to achieve success. Published authors creating "go fund me" campaigns to self-publish and essentially conning the masses for thousands of dollars (when self-publishing costs the price of a good editor and a cover artist--roughly maybe a thousand dollars tops). Relatively unknown authors bullying established authors with the threat of undermining their online reputation if they don't help publicize/review/help/or whatever.

It's madness! I thought I'd seen it all until...

Authors conning other authors for publicity services--and they are making good money using free services available to all of us. There are social media networking teams all over Facebook and the internet--for no charge. Yet authors are handing over their money to these people who are bragging behind the scenes that they no longer need to write because they're making so much money basically leeching off of their peers.

Wait! Before you send your money to someone because it sounds like a good idea, know who they are--for real. Just because you see their names in mutual writers group doesn't mean they are anyone with anymore clout than you have. Check them out like you would anyone you'd be about to pay for a service.

There are a lot of "nobody's" out there pretending--or, in some cases, truly believing their own delusions of grandeur--to be "somebody" who can further your career. A fancy website means nothing these days. Anyone can buy a domain and create a page.

When I first started out, I flung promotional dollars at anything that sounded good. Blog tours that called themselves "virtual book tours" with fifty stops in thirty days snagged me right away. Some were effective, but most were a waste of money. Now that I've been around for awhile, I know other authors with blogs and we all support each other--for free. It's the result of networking, putting in the time, finding people who fit with your genre, and people who do what they say when they say they say it. Do you know how many times one of my "guaranteed tour stops" never posted anything or had my post buried so far down in their blog that no one could find it? Too many to count. Did I get a refund? No.

And this past weekend a popular blog hop sent out an ad to all of its participating authors asking for money for a big spread in an online magazine. Well, guess what? The woman heading up "appears" to be more than she is. A little checking shows that she has minimal social media reach and very little success in the business. The prices she's charging don't add up compared to what the magazine actually charges for that size of the advertisement. But I know authors who eagerly gave her their PayPal information and contributed because of the 'exposure.' Well, the magazine in question has less exposure than I do alone, which isn't saying much because I'm not exactly HUGE and admit that. When questioned, the woman said that she knew there would be "overages" that would go into future projects. Hmm...do the participating authors know that? No, because those I talked to never thought to ask.

Oh, and what did I get for my asking? She trolled me--tried to get me in trouble with a magazine I sub-contract for. It worked, too, but that showed me who has my back and who doesn't--which takes me up to the first paragraph. I'll be handling that in due time.

Listen, I know we all came into this business thinking of it as a dream come true. Yes! That first book contract! Woo-hoo! All those hours, all that work--finally, a published book was born. Well, the excitement is great and is deserved; however, writer beware because there are demons in the shadows who want to prey upon that glee.

And I didn't even mention the pirates...

Are there good things about this business? Yes. I've made many great friends who are my confidantes and who I trust implicitly. I kissed a lot of frogs, though, before I found my princes and princesses. Keep your head up. Keep writing. Do your research. Be smart.

Know whose ass you're kissing before you pucker up. Or, better yet, kiss no one's ass and always--ALWAYS--be true to you. 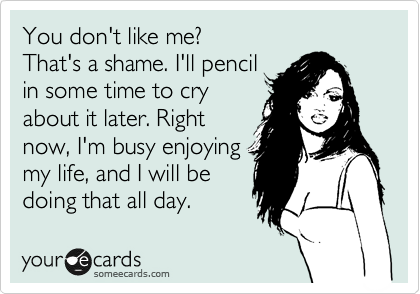 Posted by Amber Lea Easton at 2:14 AM

Wow... you have made me aware of things I've suspected, but didn't really know. Thank you very much. I have had several people 'approach' me to 'help me'. I'm glad I didn't.