Sometimes love is only a heartbeat away. When best friends and diving partners, Savannah and Bill, are trapped in an underground river during an earthquake, feelings erupt that cross the lines of friendship. But the question becomes...what's more dangerous? The earthquake that trapped them in a cave crumbling with aftershocks or love that could jeopardize a once in a lifetime friendship?

It's new release time! The much anticipated romance adventure, Proximity, is here! Did you love the secondary characters Savannah and Bill from Anonymity? Most of you did and told me you'd love their story. This is it.


She'd had a bad feeling about this trip before agreeing to go and should have gone with her gut. Instead, here she sat thousands of miles from home with friends who normally elevated her mood rather than sunk it.
She had just opened the door to her private balcony facing the canopy of the jungle when a hammering of knocks fell against the front door. Sighing, she ignored them, needing time to regroup.
Focus on the dive. That's why you're here. Look at that monkey staring at you. She squinted at the howler monkey perched in an adjacent tree. Gee, I hope he doesn't throw shit at me.
"You didn't lock the door. That's probably not safe." Bill stood behind her.
"You're certainly brining the drama on this trip." She sipped her Mai Tai and waited while he adjusted his long frame into the chair next to hers. "Emily told me that Lexi had an issue with our lunches and talks. I know you said that you didn't care what people said—and you know I don't—but it must be eating you up to leave the group. I'll quit, if that's what this is. You stay with them. Pretty soon the other guys will have similar issues with me, I'm sure. You're all too damn polite to say anything."
"Savannah—" 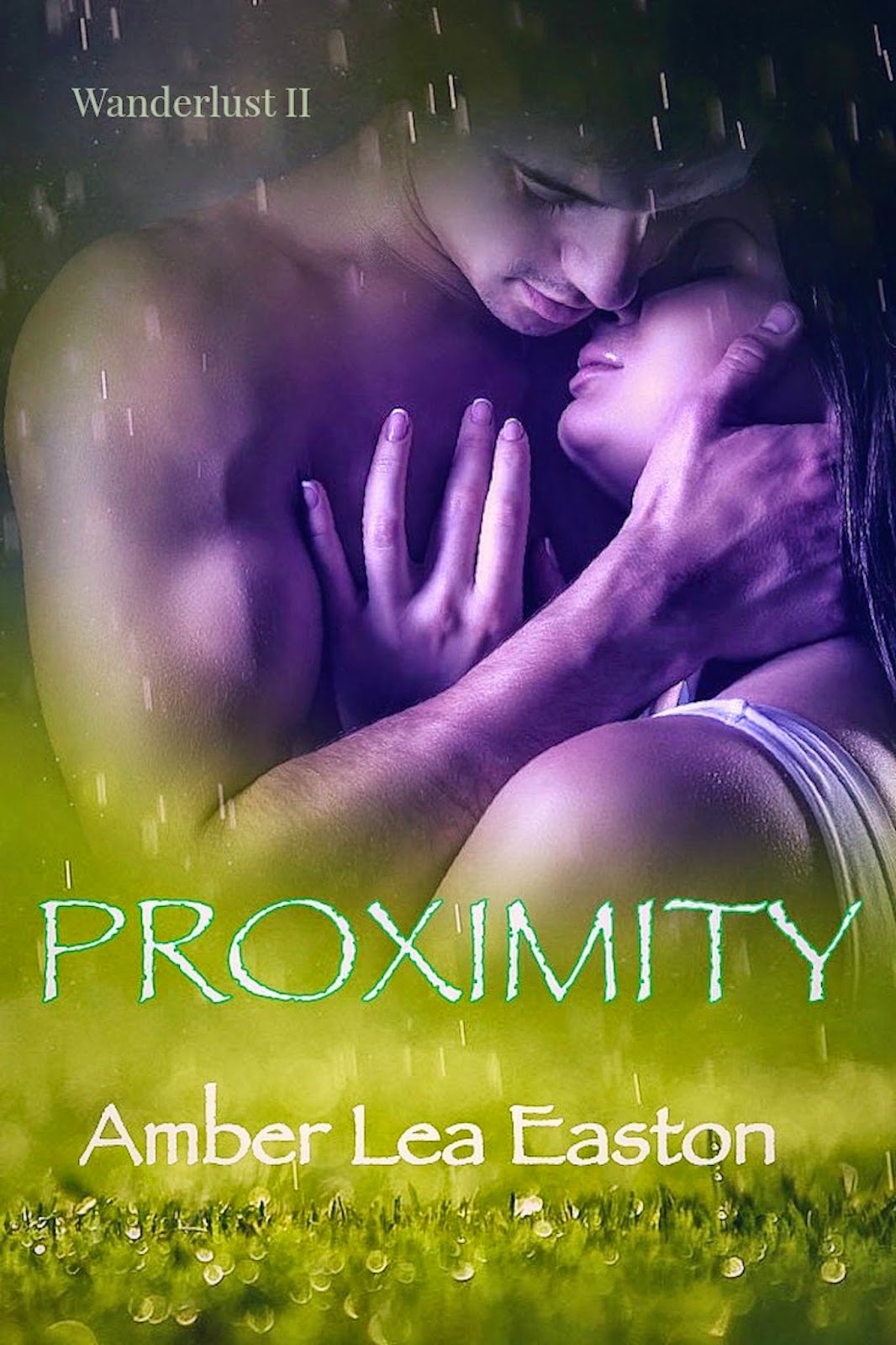 "Don't lie to me."
"Don't be a martyr."
She twisted in her chair to look him in the face. "We've been through snake bites, hurricanes, wicked currents, and years of shared secrets. Do. Not. Lie. To. Me."
He gritted his jaw but didn't look away. "Fine. I won't. Yes, I'm leaving the group because of you."
Well, damn, that hurts.
She felt like he'd slapped her. She'd been holding out hope that her insecurities were getting the best of her. She ripped her gaze from his and stared into her drink, absently poking the pineapple stalk into the alcohol before taking a big bite from it.
"I can't do this anymore. It's killing me," he said.
"What is?" She couldn't look at him. Sudden tears had blurred her vision.
"Choosing and never being chosen in return."
"What are you choosing? We're not playing a game of pick-up basketball. That's what you sound like—a child who isn't being picked for the right team." She rubbed a stray tear with the back of her hand. "What does that mean—choosing and not being chosen?"
"Nothing, Savannah. It doesn't mean anything."
"Now you're patronizing me." Goddamn it, he was pushing her buttons like never before.
"I'd watch that monkey if I were you...he's eyeballing your drink."
"I can handle the monkey." She slid him a gaze that she hoped melted him in place.
"You're overreacting to my announcement."
"Announcement? Stewart was right when he said you're treating us like your employees. What happened between my house and here? What aren't you telling me? Be straight, don't give me some bullshit story you've obviously made up on the fly. What is killing you? Your word...killing. Me? How? We're—"
"Stop it, Savannah. You're making everything worse." He stood and squeezed her shoulder. "Come back out with the guys. They're all pissed at me for driving you away. Let's hit restart on this adventure of ours and have a good night."
She'd rally because that's what she did—what she was known for, rallying and never breaking. Even after her fiancé had killed himself, she'd gone on with life and succeeded. She rallied. But right now she didn't want to laugh this off and be one of the guys. She wanted to drink her Mai Tai, order room service, and spend the rest of her night staring at the jungle surrounding them. Alone.
"Go do that then. I'm not coming."
"Savannah...this isn't about hurting you. You and I—"
"—Are such good buddies that you can't confide in me?" She met his gaze then, eyes devoid of tears, a skill she'd mastered over the years. "We talk every night. I thought we told each other everything, and here you have this resentment toward me—"
"—I don't resent you at all, couldn't, that's not—"
"Then tell me the truth because I know you're lying."
He shoved his hands into the back pockets of his jeans and stared at her as if weighing the pros and cons of confession.
"So it's true? You're still lying?" She stood then and poked him in the chest with the remainder of the pineapple stalk. "We are dive partners! I trust you with my life and you trust me with yours every damn time we go down. What could you possibly want to hide from me?"
"If I tell you, I'll lose you." He clenched his jaw but didn't break eye contact. "That's what you do, Savannah. Yes, we know each other really well, which means I know what I can and can't tell you."
"What do you mean that's what I do? Do what? You showed up at my house with Chinese take-out, all smiles and wanting to make plans to go to Denver for Alyssa and Luke's wedding—then wham you're suddenly moving to California." She gestured wide with her hands, more confused than she'd ever been about anything in her life. "Did you get bit by some Costa Rican bug and it's causing you to lose your fucking mind?"


Too bad it could never happen again.

Posted by Amber Lea Easton at 7:29 AM