My Intense Love Affair and the Rocky Journey to Happiness 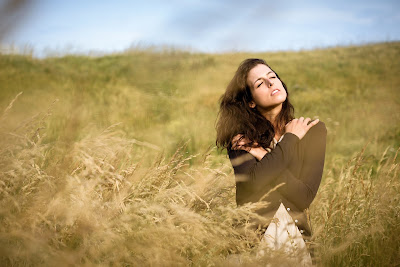 I've been involved in a rocky somewhat hostile relationship that has evolved into the greatest love affair of my life. It took some work--a lot of self-evaluation and some brutal honesty--but now it's downright amazing. Breaking up was never an option.

For the ten years since my husband's death, people have hounded me about "moving on" with another man. It seems that's the only way I would appear healed in their eyes. I'm a romance author, after all, so what's the problem?

Well, I've been a little consumed by the relationship with myself.

I've beaten myself up for not being a good enough wife to my husband while he lived. What could I have done better? What did I not see? Could I have saved him?

I've abused myself for not being a better parent, even though I've been parenting for two. Why don't you know how to do everything? You're dropping the ball! You're too stressed out and irritable, how dare you be weak?

I've chastised myself for gaining weight amidst the stress and business of being a solo parent on top of being a solopreneur. Doing it all alone isn't easy. Friendships suffered and disappeared. You are unloveable. You aren't worth anyone's time so deserve to be by yourself. Look at all those beautiful clothes in your closet that you can't wear--what is wrong with you?

Oh, how nasty it became...the abuse never ended and came in the quiet hours when distractions were few and far between. So I worked to stay busy to avoid facing the silence that was never truly silent. 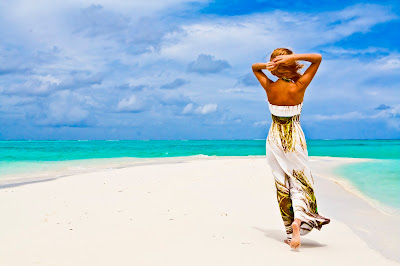 The relationship simply wasn't working. It was time for an intervention.

A lot of self-help books ranging from business management to time management, to meditation and spiritual quests, filled my bookshelves and my kindle. I took back the reins. I started to turn things around.

I loved my husband. We were young. I did the best I could and so did he. Forgiveness.

My kids are now ambitious and kind young adults who I am proud to know. Satisfaction.

My career has been built through chaos due to a singular focus on succeeding. No one can write seventeen books as an only parent and establish a thriving editing business without self-discipline and motivation. Self-respect.

My health has suffered, yes, but I no longer need a wake up call to terrify me into getting it together. I'm prioritizing my time, respecting the sacrifices I made, and understanding that my self-worth isn't tied to a clothing size. Self-love. 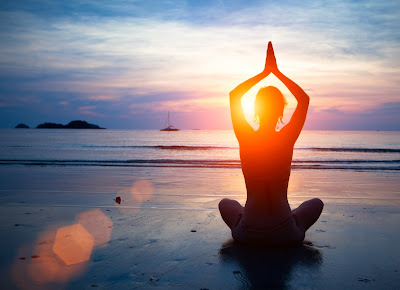 I listen to the words I speak to myself and stop them if they are negative. I deserve better than to be treated like that by anyone--especially myself. If anyone else said those hateful things to me, I would have called them an asshole and kicked them out of my life!

I know the path I've traveled has been lined with potholes and goblins--and I know I am scarred from some of the battles I've lost along the way. Because I know better than anyone else how strong I am, how resourceful I've needed to be, how much I love the people in my life, then how dare I be my number one enemy?

If we don't advocate for ourselves, if we aren't our own greatest cheerleaders in the face of life's challenges, if we can't look ourselves in the mirror and appreciate how beautiful we are despite all the crap we've been through, then we are lost.

So, no, I am not remarried nor do I wish to be. I have been consumed with raising children, starting two businesses, scrambling to make ends meet, and repairing my relationship to self.

The greatest love of all, the one we will certainly die with, is the person dwelling in our own skin. Isn't that worth fighting for and nurturing?