They fell in love in a war zone, but then the world blew up and splintered their lives in two.
Reckless Endangerment
Coming home again isn't always easy 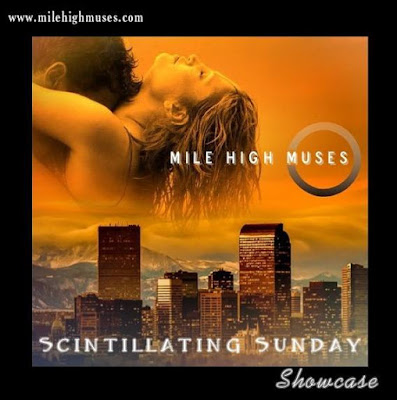 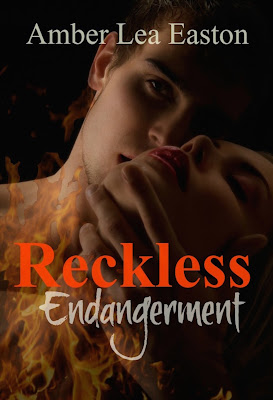 “No.” His fingers traced the swell of her breasts. “I could never forget you.” God, he’d missed her. He would never tell her, but he dreamed of her every night, fantasized about touching her, holding her, talking to her, laughing with her. He closed his eyes and inhaled her scent.

She kissed him, her hair sliding across his face like a long-awaited caress.

His slid his lips against hers, relishing in the feel of her as if tasting forbidden fruit.

“You need to go.” He hated himself for hurting her like this, but he needed to let her go. For her sake.

“I’m not leaving," she whispered against his mouth. “Can’t you just give in? Tell me that you want me to stay. I know you do. Tell me.”

He twisted his hands in her hair and held her close for a minute more. He never wanted to let her go again, but he'd heard the stories of former Marines and other soldiers who lost their minds and killed the ones they loved most. The rage he'd felt for months scared him more than he'd admitted to anyone—more than he could ever admit. On top of that, he had a helluva long way to go recovery-wise and she hadn't signed up for any of this when she'd said I do. His hands trembled as they framed her face.

“Moment of weakness. We’ve always had chemistry, but it ends here," he said.

Coming home again isn't always easy. Colonel Michael Cedars and reporter Hope Shane fell in love in a warzone, but then the world blew up and splintered their lives in two.

Sometimes heroes fall and take the ones they love down with them. A Marine accustomed to giving orders, Michael struggles to find his role in civilian life. Wounded, he faces new battles as he learns to walk again, struggles with wartime ghosts, and questions his abilities as a husband.

But theirs is a love worth fighting for—and Hope Shane doesn't surrender. An investigative reporter, she's hot on the trail of a human trafficking ring. Danger intensifies as she gets closer to the truth, but the human traffickers know her weakness.

Will Michael become her Achilles Heel? Will her reckless disregard for rules shatter the fragile bonds of their marriage once and for all? Is he still the hero she married or has he become a liability that could get them both killed? 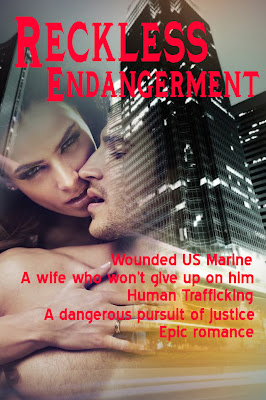 Although this book is marketed as romantic suspense it also covers some serious issues, such as people trafficking and post-traumatic stress disorder, adding further depth to a book that is rich in plot and personal conflict already. Nothing prepared me for the literary quality of this novel. Regular romance and suspense fans get more than enough here to be satisfied by the great chemistry between the main characters and the intriguing story lines. However, if you - like myself - want a little bit more out of a book than you will find it in the well-handled and insightful passages about trafficking and PSD, issues that are handled with care rather than in an exploitative or decorative manner.
Easton clearly cares about what she writes and it pays dividends, her book is impressive and certainly recommended.

5.0 out of 5 stars
Gritty At Times, Realistic, With An Immensely Satisfying Romance and Mystery By Joder

By the end of Reckless Endangerment I can sum it up by saying it's Triple-H......heartbreaking, heartwarming, and heartpounding. It's full of likable and fully fleshed-out characters, realistically depicted issues related to the aftermath of war, and it presented a fast-paced mystery surrounding human trafficking that kept me on the edge of my seat. It shows that atrocities not only occur in faraway lands but outside our front door as well. As two people deal both mentally and physically with the hand war dealt them it's only through love and acceptance that true healing can begin and a HEA can be fully achieved.

I love this book! The author did a great job of writing a contempary novel with all the twists and turns that make it impossible for you to put the book down!! I am really impressed with the author's use of hard hitting problems facing today's society and intergrating them into the story line. This is not just another cookie cutter, predictable romance!! I highly recommend this book for all who looking for a novel with a little something extra. 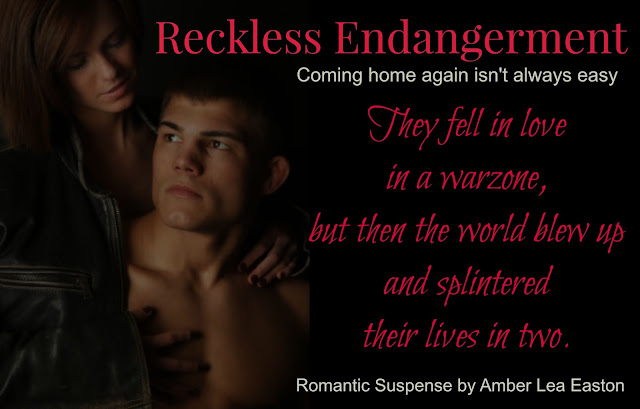 Posted by Amber Lea Easton at 4:41 AM