Do You Want to Be Swept Away? Desperately. #NewRelease Excerpt #RomanticSuspense 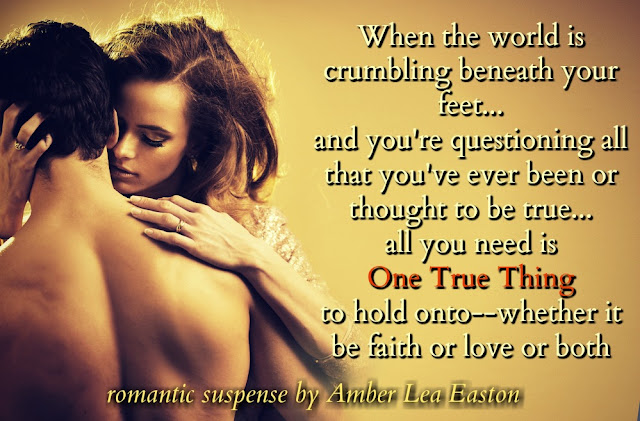 Excerpt from the new release, One True Thing, a romance thriller set in Barcelona, Spain...

"And you did it. You had a successful showing and—"
"Someone destroyed them all."

She blew out a long breath before standing straight and looking at him through the shadows. "It's one in the morning by now. Time for bed. Are you joining me?" 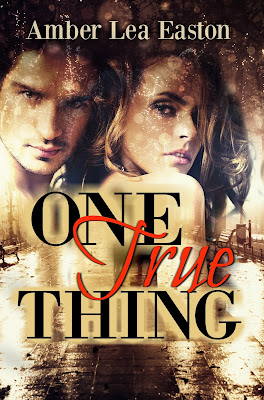 He'd never met anyone like her. Vanessa Warren was definitely one-of-a-kind. She sauntered to him, almost like a predator about to go in for the kill, stood on her tiptoes until her breath caressed his chin, and whispered, "Make me believe in something good, something better than a lie."

Fingers twisted in the strands of hair that slipped against his face. He crushed her to him, ravaging her mouth like a dying man grasping at life. Tongues teased. Teeth nipped.  And he fell past a point he had never thought to cross, not that he cared, not that it mattered. In his mind, he could see the lights of the city, blurring with speed and spinning beneath them, pulsating with wild energy.

God, she felt good. Intoxicating. Her lips nibbled at his neck.

“You’re deadly.” But what a way to die.
Off came the bra. She grinned like the seductress she was and tossed it aside.  “I’ll be gentle.”

“Don’t lie to me anymore.” He squeezed her breasts, claimed them. “Game’s over.”

Reclusive international resort developer, Dominic Piazza, needs a date to ward off his matchmaking parents. When he persuades the notorious Vanessa Warren to play his girlfriend for the night, he has no idea he's stepped into the crosshairs of kidnappers who will do anything—destroy everything—to get to her. 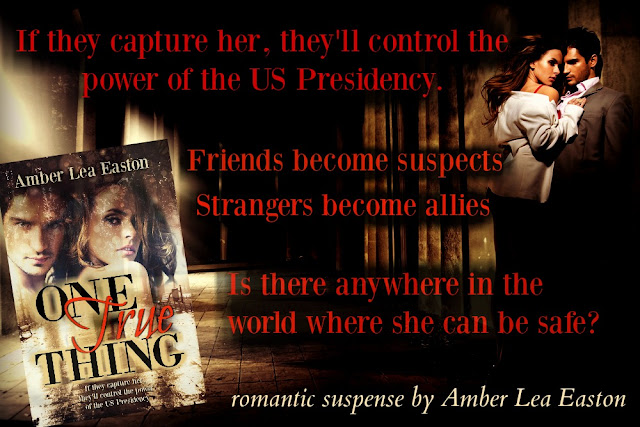