Enough of the Superficial Crap #life 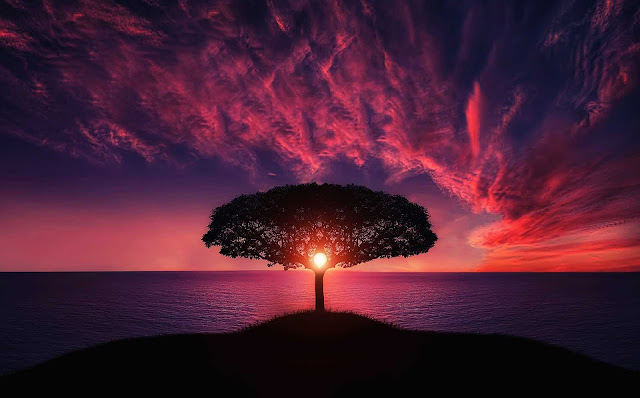 Over the past week, a few male models have been behaving badly. They've body shamed a few of the romance authors who actually make or break their careers, suggested the fat ladies should commit suicide, and other heinous BS. Yes, that's true. There have been many posts on the subject this week so I'm not going to delve into the details, but I admit it got me thinking.

Enough of the superficial BS that's ruining our society! We need to correct ourselves--now.

On top of that male model drama (that makes me snicker a bit writing that), I had a man tell me that the real reason we could never have a future together is because I'm a romance author and he "deserves" to only date doctors or lawyers; but, in the same conversation, tell me that I'm the most amazing woman he's ever known and his "best friend"-- it's too bad I'm just a writer.

What the fuck is happening in the world? When did dating become more like a job interview or like an application for a home loan? Do you make enough money to be with me?! Are you physically fit enough to deserve my respect as a human being? Is THAT really the criteria we want to judge all of our human interactions?

People are more than their careers or body shape/size. Has our world become so shallow that character no longer matters? Have we become so worried about image that we can't be seen with someone who doesn't fit our inflated delusions of how great we are? Why is it so easy to rip people down rather than lift them up? Not only is it easy, it appears to be acceptable as a social norm.

Think I'm exaggerating? Look at the Culture of Trump that allows this bigot who spews hate and sexism to be one step away from winning the White House. We watch reality shows where the "winners"--the ones who lie, cheat, and backstab the best--are awarded a check for a million dollars. We follow The Real Housewives of Wherever who are too rich for their own good and who tear each other apart in the name of entertainment--deepening the stereotype that women are catty and unable to cultivate true friendships. Ask BRAVO how profitable the Housewives series has become--it will blow your mind.

Teens are bullied so badly on social media that they kill themselves--yet we say, "Oh, that's too bad, " or, worse yet, blame the parents of the dead child for not intervening while the bullies usually continue on their merry way.

For the past eleven years, I've been judged for being a single parent--despite the fact that I'm a widow. I have been sneered at, left out of parties that were 'couples only', pitied for being on a budget, and many other superficial things that boggle my mind. The fact that my kids have never been in trouble, are always kind to others, have been active with volunteering in the community, and excel in school seems to be brushed aside. Why? Because it's so much easier to focus on the negative (although I don't see being a single parent as a dirty word or a negative, more like a challenge and a fact of life), than to give anyone credit for all the positives.

Why? Because when we are putting others down, we are inflating our own false sense of perfection. Ask yourself--if you're busy judging someone else, does it make you feel superior? Do you feel better about your own life when you're looking down your nose at someone else?

I don't understand it. Yes, I've been guilty of gossip--but not for many years. Tragedy struck my life again and again and reframed my perspective. Often, passive aggressive stuff coming my way goes right over my head making me seem clueless, but I'd much rather not understand than be on the same wavelength of the ones doing the judging. The same with body shaming someone for being heavier or not wanting to date someone because they aren't a doctor or a lawyer. To me, none of that makes any sense.

My late husband was a construction worker. His hands were stained with oil at times and he was self-conscious about always being dirty. Yet that man was the kindest soul I have ever known. He never spoke ill of anyone. He took good care of us. He would hire someone to work on his crew even if the guy had a sketchy history because he felt everyone needed a second chance in life. Yes, he was one of the good ones, yet he was and has been judged harshly since his death by people who don't have half of his integrity.

Why do we allow hate to permeate our lives? Why are we so angry that we would rather take a look at someone and dismiss them because of their appearance or because of their job title? It scares me.

My kids and I witnessed road rage the other day when we were walking into a movie theater--a man was screaming at a mom driving a minivan while her children sobbed in the back seat. He had stopped her car and was calling her a whore and a bitch while people walked by like it was okay...like it was normal. (Apparently, she hadn't driven properly in the round-a-bout) I started to intervene just as the woman managed to steer around him and leave, but I was shocked at the ambivalence around me.

I would rather be a poor-always-hustling-to-survive, overweight, single mom who has raised ethical children than a mean-spirited, zero-body-fat bitch who would rather take someone down than lift them up. And, no, I'm not judging the skinny ones--I have friends who run triathlons and I personally love Zumba--I'm simply using that as an example of superficial stereotypes that divide rather than unify! Me shaming someone for being skinny is just as bad as someone shaming me for being a size 12. But, it's all true...every word. I have lived it. And, most likely, so have you. That's the tragedy.

I'm scared of what the world is becoming, of what we're allowing. When is enough enough? When do we as a collective stand up and demand more from our fellow human beings? 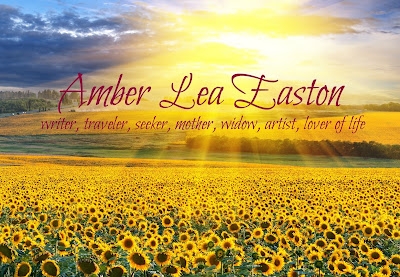