Knowing When It's Time to Move On #selfcare #inspiration 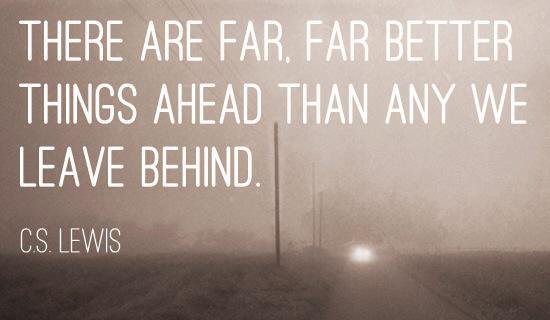 I've been widowed eleven years. I've grown accustomed to my own company and the freedom of not being accountable to anyone. I really like being solo, actually. For New Year's Eve, I was in heaven sitting in front of the fireplace, reading a good book, drinking wine, and listening to music alone. I'm not "just saying that" either--I genuinely mean it.

To some, however, they look upon me with pity. When I told one friend I was alone on New Year's Eve, she practically called the suicide intervention hotline thinking I was crying into my pillow. I wasn't. I was very content.

When I met a bunch of friends--all married and pretty well off--earlier this week and told them I am selling my house, moving to Santa Fe to start a new life, buying a house there that is much smaller but within walking distance to all the fun shopping and bars in the city, you would have thought I had just confessed to murder. The looks on their faces confused me.

Maybe I have. Maybe I went insane the moment I cut my husband down from where he'd hung himself in the bedroom I've continued to sleep in for the past eleven years. Maybe I went over the edge by seeing the same people who knew me as a married woman who continue to give me that look of pity whenever I make eye contact. Maybe I go a little bit mad every time I go anywhere in this city and state where I dated and married a man who died--I see him everywhere. Maybe I went crazy holding myself back from moving long ago out of a sense of obligation to the kids to keep their lives stable--they're adults now, though. Maybe I snapped after lugging wood indoors to heat the place for the millionth time--why did I ever think that was a charming activity? So, yes, maybe I have gone insane. So what? Can you blame me? Maybe a little insanity is a good thing.

A person can only deny their souls for so long before life intervenes and pushes them into action. That's what's happened here. I am no longer satisfied existing in this perfect little house with its magnificent view. I crave more.

Before I got married, some called me a gypsy. I traveled the world, lived in a new apartment every six months, moved to new cities that called to my soul, and never once thought this would be the last stop on my journey.

Yet the judgment comes from all sides when I say I'm selling my house--alone--and moving to another city in another state--alone. None of the people doing the questioning can relate even remotely to my life--they're married, financially secure to the point where some of them only work as a hobby, and have close family members as well who interact with their lives. That's fine. No one needs to get me--but I do ask that they back off from the interrogation.

I can honestly say I resent the questions as to why. Perhaps it's because I have been solo for so long now that I don't like answering to anyone, but I think my annoyance is based on something deeper--my sense that they are doubting my rational thinking despite all the years I've called my own shots, parented solo, and built a career from nothing.

It's easy to say that I don't care what others think and that I don't need anyone's approval--which are both true statements--but at the core of my being I crave support from the people in my life. I crave someone saying, "good for you, enjoy the adventure!" I crave someone saying, "if anyone can do it, you can" or "you've been through enough, sacrificed enough, now go live your life on your own terms."

I tell myself these things. I root myself on because that's what I've learned to do. But, perhaps, I truly crave hearing those things from someone else whether I want to admit it or not.

Because no matter how good I get at being alone, I remember what it was like having a life partner, a permanent cheerleader, and a sounding board--and that ghost of a memory reminds me of what I miss. It reminds me of the kind of relationship I deserve--the kind that pushes me forward rather than holds me back.

Change is good. If we become stagnant, we become boring. I may be a lot of things, but I've never been boring.

Will it be sad leaving this place? On some levels, yes, but I'm very excited to go someplace new and start exploring and discovering and laughing and living! It really is okay to let go of the good and leap into the unknown. Who knows? It might be better than my wildest imagination can visualize--and my imagination is pretty spectacular. 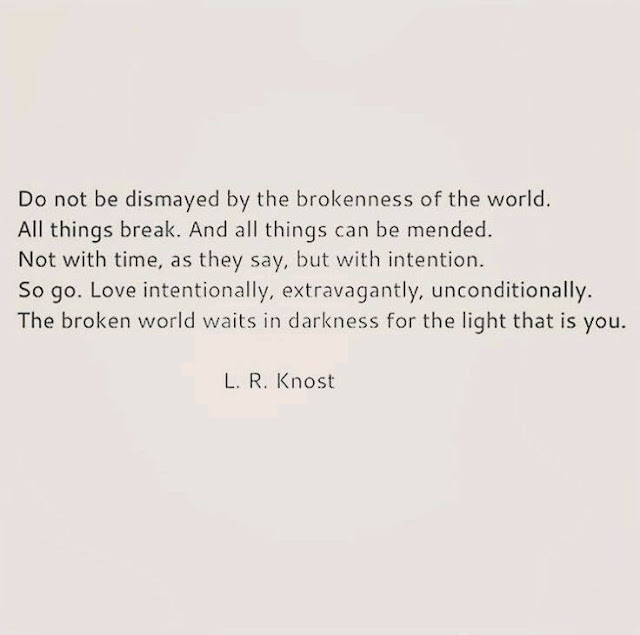 Amber Lea Easton is a multi-published author of romantic thrillers, contemporary romance, women's fiction, and nonfiction. She also writes five different blogs, works as a professional editor and author coach, creates a line of inspirational journals, volunteers for children's literacy, and advocates for suicide awareness. In addition, she is the mother of two extraordinary human beings who lives in a cabin high in the Rocky Mountains where she is completely aware of how lucky she is. To find out more about her books, please visit http://www.amberleaeaston.com.