Who Says Playing Fair is the Best Option? Read an excerpt of Duplicity #RomanceBooks 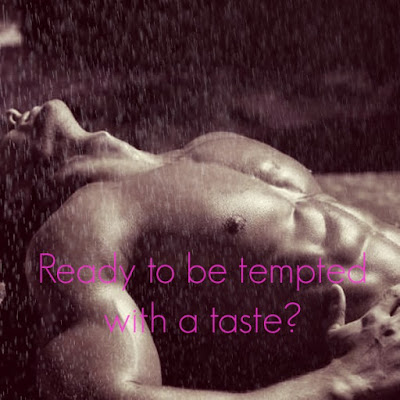 Starting the week off with another fabulous Molten Monday teaser of the sensational romantic adventure, Duplicity--no one is as they seem and it's incredibly sexy! Ready for a wild ride on a boat with a sexy captain off the coast of Grand Cayman? 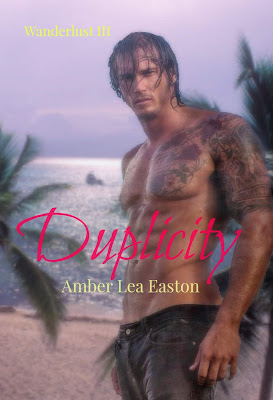 The world dipped and tilted a little. Maybe it was the undulation of the boat or the whiskey or the fresh sea air playing havoc with her equilibrium, but tension evaporated from her shoulders for the first time since she'd hidden in a closet hours ago.

"Do you know no one would miss me if I disappeared?" she asked, leaning a bit too close to him. "Not one person."

"Don't say that," he whispered. "You remind me of someone I used to know, someone who also thought she wouldn't be missed, and guess what? We all miss her."

"I bet she was nice." She took another sip of the whiskey.

"Not really. She was pretty fucked up, actually, but...never mind. Another lifetime ago." He turned, faced the sea, and leaned back on his elbows. "None of that matters anymore."

She thought it must matter a lot for him to look so sad all of the sudden. "I'm from Dallas."
His lips twitched. "I figured."

"What does that mean?" 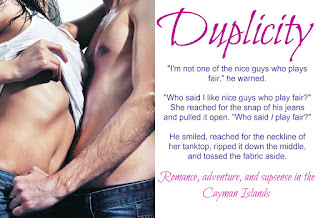 He laid on his back, head tucked in his hands, and laughed up at the sky. "You've got an arrogance about you that screams Texan."

"Oh, really? Well, then let me ana-um-ana-analyze you." She tossed the now empty bottle aside and twisted to look at him. "You've got Californian written all over you. Am I right?"

He held up his tattooed arms and pretended to study his ink in the moonlight.

She laughed and punched him in his side. "You're a smartass."

"Better than a dumbass I always say."

She hesitated, torn between emotion and logic. Whiskey warmed her from the inside out. "I've made a lot of questionable decisions today."

She crawled over him and kissed him, never one to shy away from what she wanted even in the face of a life-threatening situation. She wanted—no, needed—to forget it all for awhile.

She wanted to feel, not think.

"Careful, Lex," he muttered against her mouth, not making a move to touch her. "You can't undo this."

"I bet you're wild." She sucked on his bottom lip, looking him in the eye through the shadows.

"Slumming are you?" He quirked an eyebrow, his breath hot on her skin.

"Make me forget." She licked her tongue over his lips and pressed her hips against his.

"Who the hell cares?"

He ground his mouth against hers in a kiss designed to scare her with its force.

Rather, it intensified the desire burning in her gut.

Tongues slipped over one another. Breath meshed. Lips smashed. Hips ground together through their clothing.

He rolled her over onto her back. Her skull ached from where he pulled her hair. His eyes glittered in the moonlight.