Okay With Being Misunderstood #startingover #life 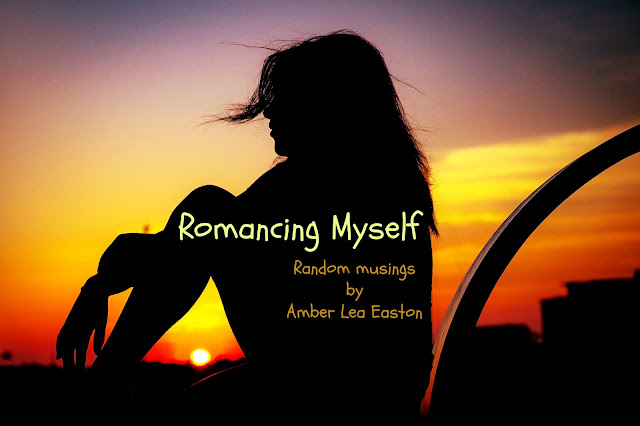 Being misunderstood used to bother me. I'm not talking about my words being inarticulate or me fumbling around awkwardly in a social setting. I'm talking about my intentions and my soul being seen as opposite as to what I know to be true.

I'm okay with being misunderstood now because I see it as a clear indicator that I am with the wrong tribe. It's a red flag that the person in my circle shouldn't be there. It's an alarm saying, "you deserve better than this bullshit."

I know my heart better than anyone else. I know I am a good person. I know I am kind. I know I am generous. I also know that I have a tendency to trust too easily--this has been a lifetime issue that has caused me all kinds of distress.

Starting my life over by selling all of my things--including the house where I raised the kids--and moving to a new city in a new state has blessed me with a level of clarity that had been severely lacking. I am clear on respecting myself--of knowing the kind of hell I've been through, recognizing the immense challenges I have faced, and giving myself credit for surviving all on my own. I am clear on knowing the type of people I want close to me--and those I don't. I am clear on my purpose. I am clear on my intentions. Because of that clarity, I am stronger in my decision making and in standing my ground.

I used to beat myself up for being misunderstood. I would lament why, why, why over and over again. I used to think it was me who failed in the relationship, which caused me to then compromise in ways that were never true to my soul. This created a great depression because I knew I wasn't living authentically. I stopped being me in an attempt to be understood and/or accepted by those who didn't really want to know the real me at all.

Part of this new chapter of my life where I am romancing myself is understanding my own heart. I know the depths of torment it can handle as well the magnitude of bliss it can experience. I laugh all the time now--and I laugh easier. By understanding exactly where I am coming from at any given time, I no longer flinch when someone misunderstands my intentions because I no longer care to explain.

Knowing yourself--accepting yourself--has perks. I strongly suggest diving deep and connecting with your soul because it gives you a strength that you cannot imagine unless you've done the hard work of venturing into the dark. The confidence you gain is an asset that will take you far. Trust me. I'm doing it now and it's liberating me from the tyranny of self-doubt.

Recently, ties were cut with a friend I had met here shortly after I moved. I thought I had found my soul sister, but I was wrong. She refused to respect my boundaries which were pretty clear--I asked her not to constantly bring up my husband who died 13 years ago because--well, I'm starting over and don't constantly need to talk about Sean's suicide. There's a time and a place for that discussion--and it's my story to tell when I choose. She refused. Every time we met other new people--or in the case of our last interaction when a stranger sat next to our table in a bar, she would blurt out, "her husband killed himself." She would not stop. She also liked calling me "asshole", no matter the setting or how many times I would bristle at it. She also liked bringing up a moment from a year ago when a drunk guy at a bar harassed me because I wouldn't dance with him--he called me fat, told me he was doing me a favor, said I was ugly so I shouldn't be so fussy--she insisted on telling every person we met that I had a boyfriend and would laugh mightily when telling the story even though that moment was incredibly uncomfortable for me and is not one I like to remember. Seriously, I lost count of how many times she told this story as if it were the most hilarious thing to ever happen. If I bristled, then I was uptight and being sensitive. Listen--these things went on over and over again even after I told her that they bothered me. That's not respecting me--so we're done. At the end of the day, I had to respect myself first. Screw it if my cutting of ties is misunderstood by anyone else.

But it took me many months to do this. Why, you ask? Because this past year has been my rebuilding phase that has been a steep learning curve of facing self-doubts, tackling sadness over being an empty nester, overcoming fear at entering this new chapter of my life alone, working through the sadness of leaving a home I had lived for most of my adult life, figuring out how to be completely alone (as in no kids, no familiar touchstones), and testing the waters of this new place. While going through this process, I also made myself extremely vulnerable and, as a result, I grew as a person but also made some mistakes.

Do I want to stay here in this new city forever? I don't know. Do I want to travel the world like a nomad? Maybe, I don't know yet. Do I want to date and possibly get married again? Maybe, we'll see. It's okay for me not to know. I like not knowing. I like being uncertain. I like being open to possibilities. This past year's journey has been brutal in some ways, but it's also been priceless in my evolution. I used to fight uncertainty. I hated not knowing. Now I love it.

I also used to have a weird desire to be understood and accepted. It was like this driving force to fit in as a parent in the parent groups while the kids were in school. I volunteered to be team mom or classroom assistant. I hid my wild side--and my sad side--and the result wasn't positive. I was slowly killing myself and, if I hadn't broken free, maybe that would have been a literal outcome.

And what did all that self-sacrifice and volunteering get me? Nothing. I never fit. I was misunderstood anyway. The rumors flew. The lies of the community undermined my kids. I never stood up for myself then because of this intense need to protect my children and to do whatever I needed to do to make others understand or accept me. Sometimes I wanted to just scream, "see me, accept me, love me!" Maybe it's because I was widowed young and the void left by my husband's death rocked my self-worth, I don't know. I wasted so much time locked in that loop.

Now, I'm okay with being misunderstood only because I have reached a level of confidence where the opinion of others no longer defines my identity. That goes for family members as well who like to view me through a tainted lens where my career is foolish and my choices are reckless. I know myself better now than ever before--but only because I went within and did the hard work to get here.

Romancing myself has been a beautiful process where I have danced with the ugly as well as the stunning parts of me. Losing it all, busting out of that bubble that I had existed in for so many years, has been the best thing to ever happen to me. Being misunderstood is a blessing in disguise and tells me everything I need to know.

The romance continues to blossom... 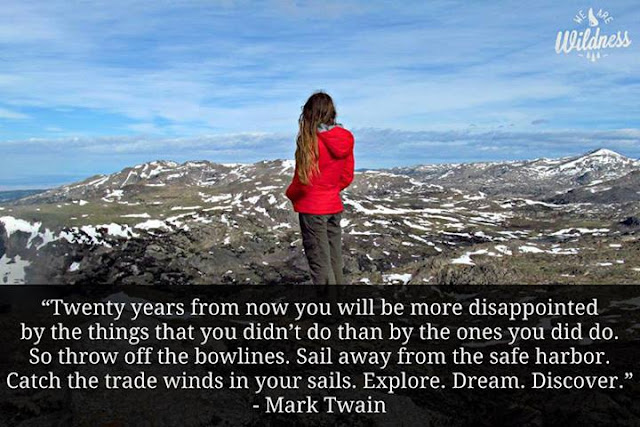 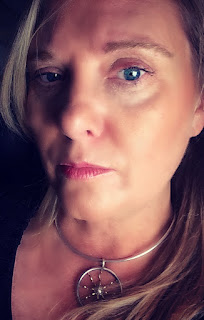