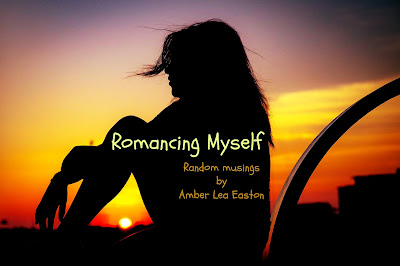 Navigating friendships at age 50 is much different than it was at 20. I no longer have the parent connection, if you know what I mean--the lacrosse moms, the swim team moms, all of that revolved around the kids. Once the kids graduated POOF they were gone.

It's fascinating to me how fragile friendships are. I once had friends I thought would last a lifetime, but they have mostly disappeared as well. All of that "we'll grow old together in rocking chair" talk was just that--TALK. Once I (a) lost my husband (b) dared to grieve about that loss (c) didn't have as much money as I used to have, especially being a single mom and needing to rebuild a career (d) started vocalizing my true beliefs about things and standing up for myself (e) became ill (f) a combination of all of the above--people disappeared on me. That was the great unraveling. Fine. I survived and I grew stronger from being alone.

Now that I am putting myself out there at 50 in a new city, it's strange but doable. I have fun. I meet fascinating people from all over the world. My mind is opening to different types of friendships I would never have been exposed to if I hadn't left my comfort zone. I'm in a constant state of discovery, which I find stimulating.

It hasn't all been rosy, though. I've met a few crazies--one guy told me he slept with a woman and watched her transform into an alien when she climaxed, for example. That same guy in the same conversation also told me that the women in his apartment building were CIA and wanted to burn him alive in the fire pit located in the courtyard of his building. Then I met a woman who would make up stories about ME in front of ME and when I would correct her she would give me "the look" that scared the crap out of ME. Oh, and let's not forget Silvia...the woman who seemed totally cool and normal until she invited me over one afternoon for wine and cheese only to strip naked in front of me to show me her plastic surgery scars (there's more craziness here but she could be her own post). Then I met a guy who murdered someone--as in actually bashed the woman's head in and served time in a mental facility for it. And I can't leave out the neighbors who park their shitty vehicles and trailers in front of my driveway so I cannot leave my house and keep their dogs outside 24/7 barking because they are entitled assholes. Yes, it's been an eventful year.

Have I given up? No.

I love torturing myself.

No, that's not it. I am the eternal optimist.

I went to a meet up earlier for happy hour with a meet up group where I had a good time with some new people who are all here starting over themselves. We laughed a lot, exchanged numbers, made plans for the weekend, friended each other on Facebook.

In my 20s, friends were easy. We worked together or went to school together. We'd go to happy hours and pitch in money for beer and wings. All was good. Simple.

Now, it's complicated because we all have baggage. We've all been hurt. We've all had loves and broken hearts. We've been betrayed. We've had successes as well as failures. Our scars are our stories. Introductions are guarded as we size each other up a bit to determine if he or she will fit into our lifestyle. At this age, we know what we want and what we don't want and are rarely open to compromise those things.

I don't tolerate one-uppers or the blatantly insane (mentioned above) or clingers or fakers. It is easier at this age to say that with confidence because I have earned my independence. I have earned the right to say "no, you are too toxic to be in my life" or "no, you don't respect my boundaries and I can't have anyone around me who doesn't" etcetera. Age alone creates a don't-fuck-with-me attitude. I've been around the block. I don't need anyone--I am choosing those I allow into my life.

Another thing I have discovered is that there are a lot of people exactly like me out there in the world who are starting over at my age and who have bravely sold all of their stuff to move to a new city. It seems rather common! We're all in the same boat, all of us dipping our toes into the social pool and risking meeting a stranger who might possibly become our best friend. Some of us admit to having social anxiety but putting ourselves out there anyway. Most of us prefer our own company because it's so much easier.

It may be more challenging to meet people at 50 than 20, but that only means that I've developed higher standards and am confident enough to choose being alone rather than being unhappy. It's all ok.

If you're alone and frustrated, join a class of some kind, download the MeetUp app on your phone, put yourself out there even when you would rather stay home in your PJs. Why? Because life is short and there are so many others exactly like you who want friendship, too.

Yes, friendships may be fragile, but navigating the journey has made me stronger. Not only that, but it has made me more courageous in my pursuit of the life I choose to define on my own terms. That's liberating.

Go make a new friend this week! Try something out of your comfort zone. Join a new group and actually interact with people. Listen to them. Make eye contact. And I would add...trust your instincts. (All of those crazy people I met? My intuition cautioned me away, but I was still in that 'be polite' phase. I have now outgrown that. TRUST YOURSELF!) Have fun! 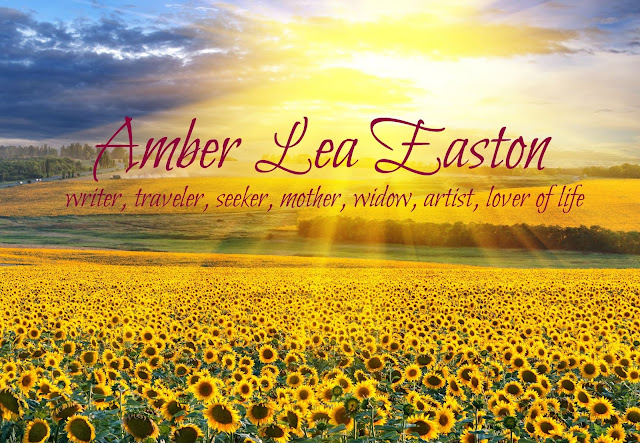 Posted by Amber Lea Easton at 3:18 AM