Walking Away from What You Outgrow #selflove 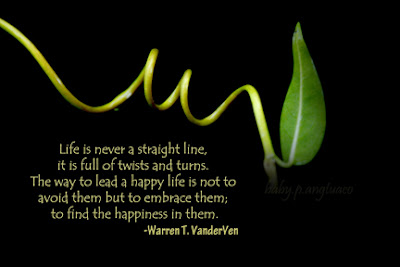 As I look back upon my life, I see clearly that most of my problems have stemmed from having certain expectations that imprisoned me in a moment in time--a moment that I outgrew, but could not release. Those illusions of what I thought was meant to be trapped me in a cycle of challenges. Over and over again, one crisis after another because I was not walking on my true path.

I made mistakes. I lost sight of what was true as I fought to live a lie.

Handsome husband was like a Jekyl and Hyde because of his alcoholism, but I plastered on the smile and fought for the happily ever after. I refused to let people know how I walked on eggshells and fled with the kids in the middle of the night--frequently. Until he killed himself, that is, and suddenly the world started to question the pretty picture. The truth started cracking through the surface.

Determined to prove that I still had it together, I fought even harder to maintain the facade of strength--I took over coaching the soccer team despite grief ripping my heart apart, smiled at all the people watching me for a sign of breakage, kept the kids busy, denied my struggle.

Fight, fight, fight to keep the lifestyle that I never really wanted---but  lived because it was expected. I checked off the boxes that I thought I needed to check in life. Oh, how I fought to hang on.

The mountain home was isolating as a widowed single mom, but I would be damned if I'd let go of that happily ever after--the one I never wanted as a twenty-something career woman. I had this idea in my head that leaving it would be a failure, an admission of not being good enough to make it all work after my husband's death. I saw the eyes on me from family and friends, all of whom had made it clear that they didn't expect me to survive at the mountain home on my own. So I fought to stay.

I lost sight of what I really wanted as an individual and became caught up in sustaining the illusion of a life that no longer suited my needs. And the longer I stayed immersed in the illusion, the deeper I buried my authentic self.

The idea of outgrowing a dream or a way of life felt like a failure to me at the time. I had become so accustomed to fighting to hold on to it all--clinging to a dead dream in a place that never truly embraced me. I had convinced myself along the way that I needed to prove my worthiness or strength to others--which meant holding on long after I should have let go. The Universe gave me signals with one crisis after another, round and round it went, repeatedly beating me up until I finally surrendered.

I see my daughter doing the same with her past as she moves into uncharted waters. She keeps looking toward the past, clinging to toxic relationships that are only holding her back, and longing for a place that does not fit her future. Despite seeing me move on now and come to these realizations, she fights to cling to the illusion of "what should be."

Many people do this. It often takes big life shake-ups to jolt us free. Waking up can be frightening when we look around and realize that we're not living the life we are meant to be. It's sad, too. We mourn for abandoned dreams of "what should have been" or "what should be." For me, the process of ripping away from that old life caused a lot of pain. I had nightmares. I would curl up on the bed and sob. It was almost as if I was finally able to mourn my husband's death as well as the life we had once lived once I didn't have to plaster on the smiles anymore or stay in perpetual motion. I second-guessed everything from the choices I made in the past to the choices I made in the present. Hell, I'm not going to lie--it was torture.

But, once I freed myself from the false illusions that had guided my life for so long, I reclaimed my power. Creativity flowed. Joy bubbled to the surface. I rediscovered the person I was before I got lost in the shuffle. I no longer compare myself or my life to others--in fact, I actively refuse to do so. I have embraced living in the moment and abandoning all expectations, especially those put on me by someone else. It is not easy to shed that skin, but is worth the struggle to finally be free.

Here are a few signs that you have outgrown someone or something: 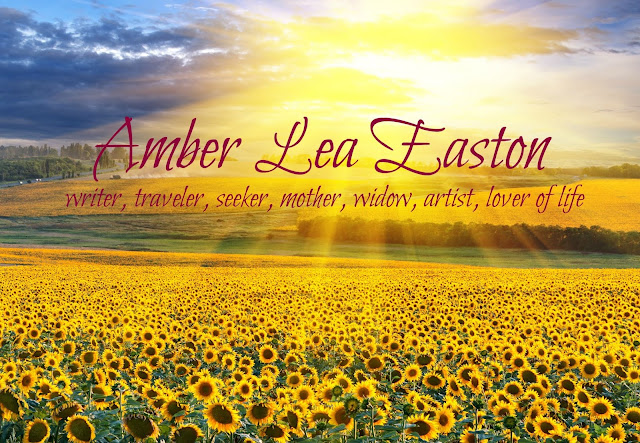