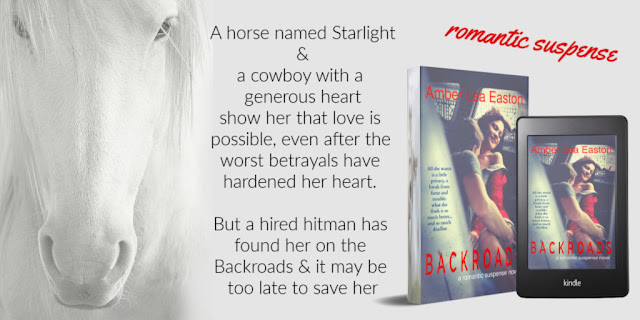 New release time! Someone in her inner circle wants her dead. She retreats to the Colorado Rocky Mountains to heal and hide. Who knew she would find love on the Backroads? Read an excerpt and the back cover copy below.


Available at:
Amazon
Barnes and Noble
All ebook formats 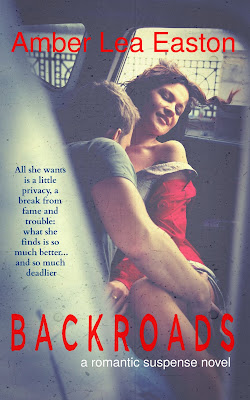 Movie star Marlowe Madison needs a break from fame after surviving a near-death experience. She knows fame comes at a cost, but now she is reevaluating if she's willing to pay such an exorbitant fee. Wanting anonymity and sanctuary, she retreats to a small town in central Colorado to hide while the authorities track down the person who wants her dead.

Sean Westbrook is intrigued by the mysterious neighbor who has disrupted the peaceful existence on his horse rescue ranch in the sleepy town of Jefferson, Colorado. Never one to mind his own business, his curiosity brings him face-to-face with his new neighbor. He has no idea that every interaction with her puts him directly in the crosshairs of the person hunting her.

Danger has followed Marlowe to this paradise in the middle of nowhere. As far as the assassin is concerned, she has moved to the perfect place to die.

Desire and curiosity override caution. Despite the danger, Sean and Marlowe embark on a relationship full of twists and turns and temptation. When danger finds them, will it unite them or rip them apart? Will the price of Marlowe’s fame end up costing her everything after all? 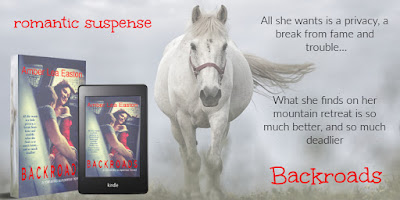 Get your copy now
Amazon
Barnes and Noble
All ebook formats 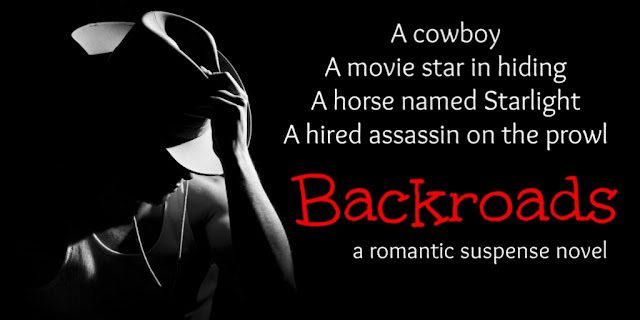