He is Addicted to She...#MySexySaturday #Romance

Chemistry has a way of existing despite the conscious mind's wishes. In Dancing Barefoot, Jacques can't fight his desire for Jessica even though he knows he's risking heartbreak by opening up to her again.
And Jessica's putting her pride on the line for a second chance with the one who got away.

God, she had missed this, missed him.
They fell against the easel, knocking the canvas and paint in every direction. A tangle of limbs, they made eye contact for a moment, chests heaving, breathing labored. 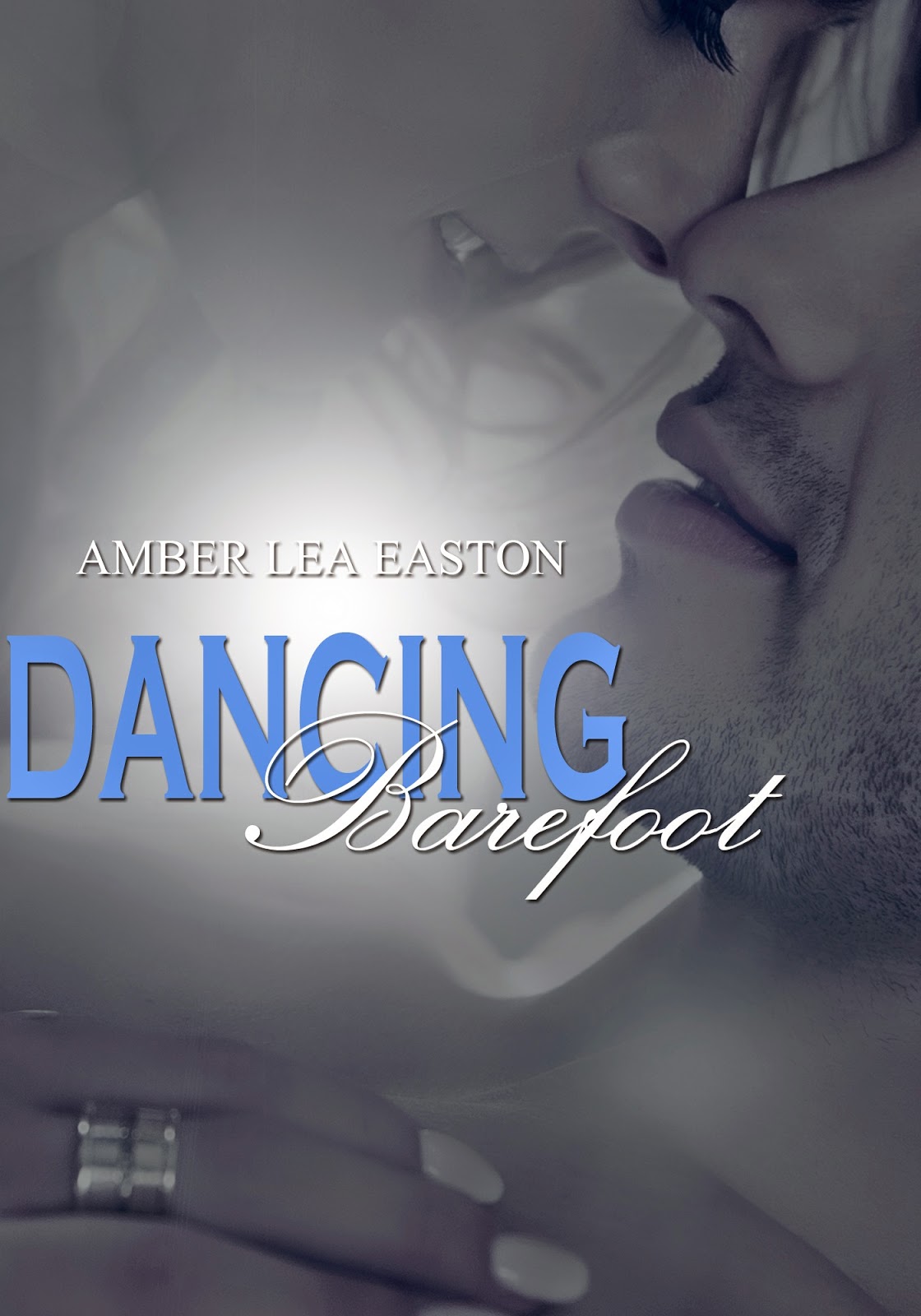 He ripped her tank top in two and tossed the material aside. He looked down at her naked torso, a wicked grin on his face before squeezing her breasts, claiming them, and devouring her mouth with an intensity that bordered on decadent.
She yanked his shirt free from his jeans and shoved it high on his chest, needing his skin against hers more than she'd ever needed anything in life. Clothes fell away, bread crushed beneath their bodies, wine spilled from an overturned bottle at their feet.
"This is wrong," he muttered against her skin.
"Right. Always right with us." She sank her fingernails into his shoulders.


"What the lady wants, the lady gets," he said, a predatory gleam in his eyes.

Blurb...
Success means different things to everyone. On the surface, Jessica Moriarty appears to have the world at her feet. An architect on the fast-track to a partnership and moving in all the right social circles, she's checking off the boxes on her to-do list. But she's living a lie. The 'perfect life' facade hides a heart filled with regret and a longing for a love she abandoned.

World-renowned photographer, Jacques Sinclair, doesn't need much to be happy. As long as he has his cameras, a backpack, and a good pair of walking shoes, he's content. No matter how far he travels, though, he can't escape the heartbreak of the one woman who'd been able to bring him to his knees.

A chance meeting brings Jacques and Jessica back together. Reunions aren't always happy—sometimes they stir up unwanted pain and forgotten passion. As they stumble their way back to one another, they're ensnared in a web of conspiracy, manipulation, and sabotage designed to keep them apart. Will they be able to break free of the ties that bind them to seize the love of a lifetime? Or will the pressure to conform rip them apart forever? 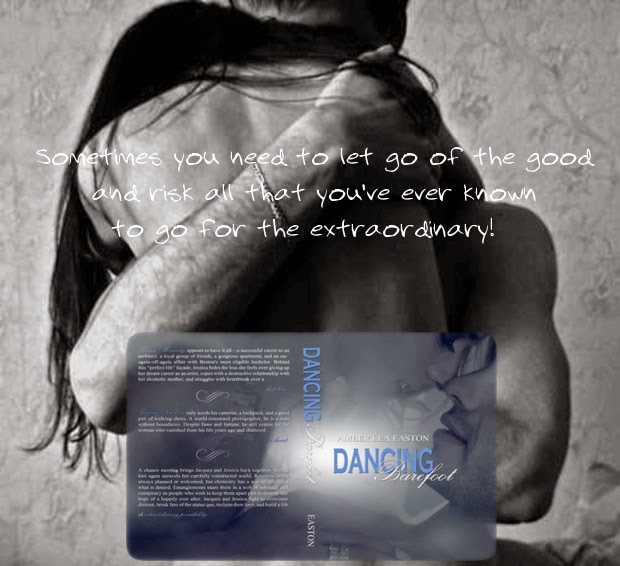 I found your great blog through the WLC Blog Follows at the World Literary Cafe! I’m happy to connect with you! Come by and visit my blog: http://www.lindastrawn.com
~Linda