She's tried to push him away--for his own good--but at the end of the day she can't fight his gentle cowboy ways. White Out, a romantic suspense novel, featured on My Sexy Saturday. This scene is after a date gone awry--and he just won't give up on her no matter how hard she tries to make him leave.

My Sexy Saturday's theme of the week: Moments on dates that prove to be true game changers.

He opened the door without an invitation and stopped at the sight of her tears. In two strides, he wrapped her in his arms.
"Ryan, I—"
"Don't say anything." He lifted her off of her feet and carried her to the bed. With tenderness, he tucked her beneath the covers of the king-sized bed before lying beside her on top of the blankets and staring at the ceiling. 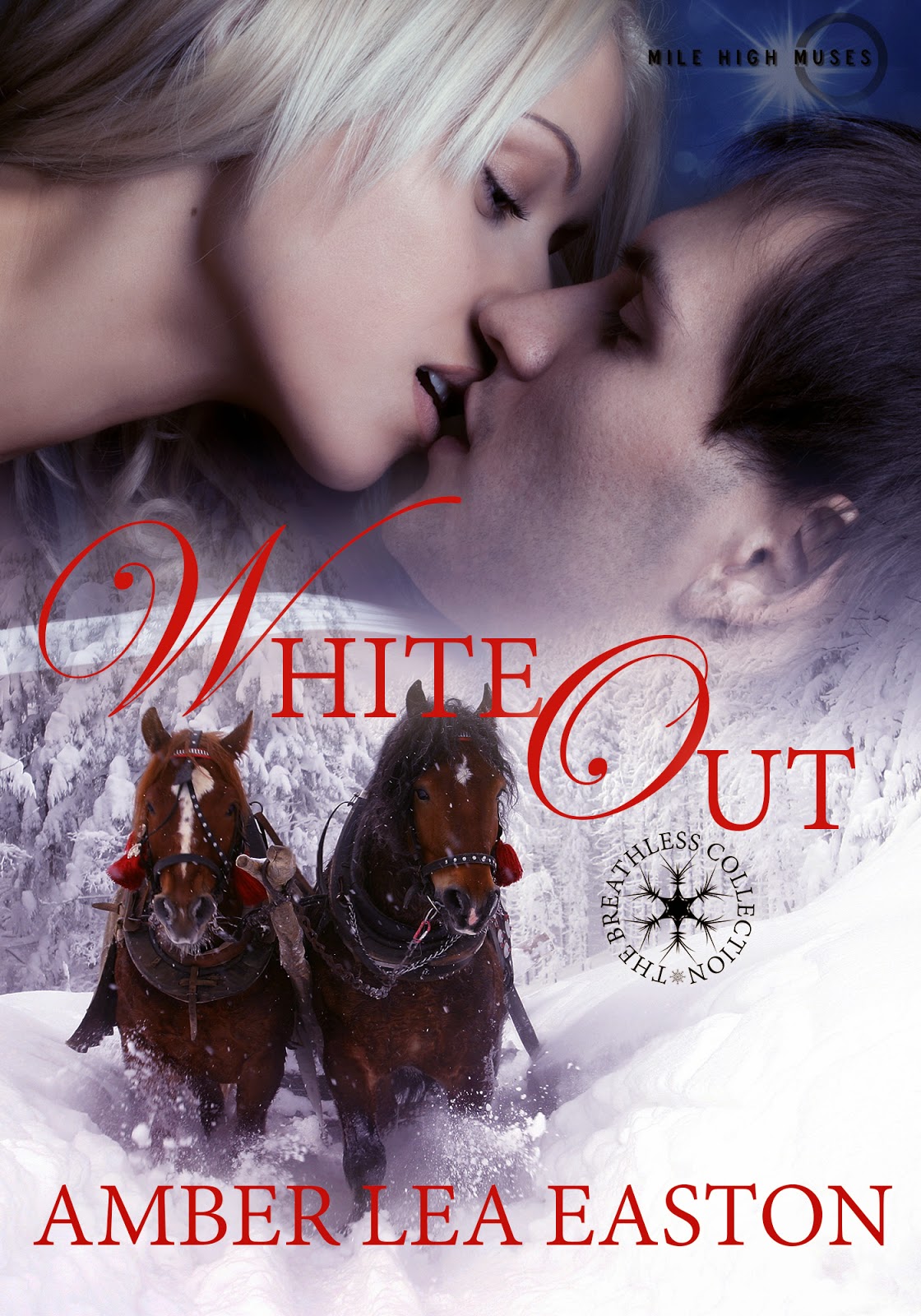 She scrubbed the tears from her face, unable to stop the onslaught of memories of friends she missed more than she could say. She'd tried writing out her emotions until Lyle had reminded her that poems could be seen as songs. So she'd stopped, stuffed it all deep inside, and pretended to be someone she wasn't...or maybe she was, she no longer knew what was right or wrong or true or a lie or a distorted version of reality. She'd attempted to erase all that she'd ever been, had attempted to forget about those precious souls, but it all remained like an echo in her heart. She heard their laughter in the wind, music in the silence, and felt the burden of all she denied every day. Nothing could ease the pain of their loss and she'd been denied the chance to grieve.
Ryan reached his arm beneath her shoulders and pulled her against his side. He stroked her hair and never asked a question. The gentleness of his touch broke her restraint—so simple, yet more meaningful than any words. A sob caught in her throat and ripped through her chest. She squeezed her eyes shut, but the tears poured down her cheeks. A fist to her mouth, she curled against him while the glow of the gas fireplace flickered across the room and pine trees swayed against the shadows of the night.
He shifted and held her tighter.


It had been so long since anyone had comforted her that she felt broken open by kindness. 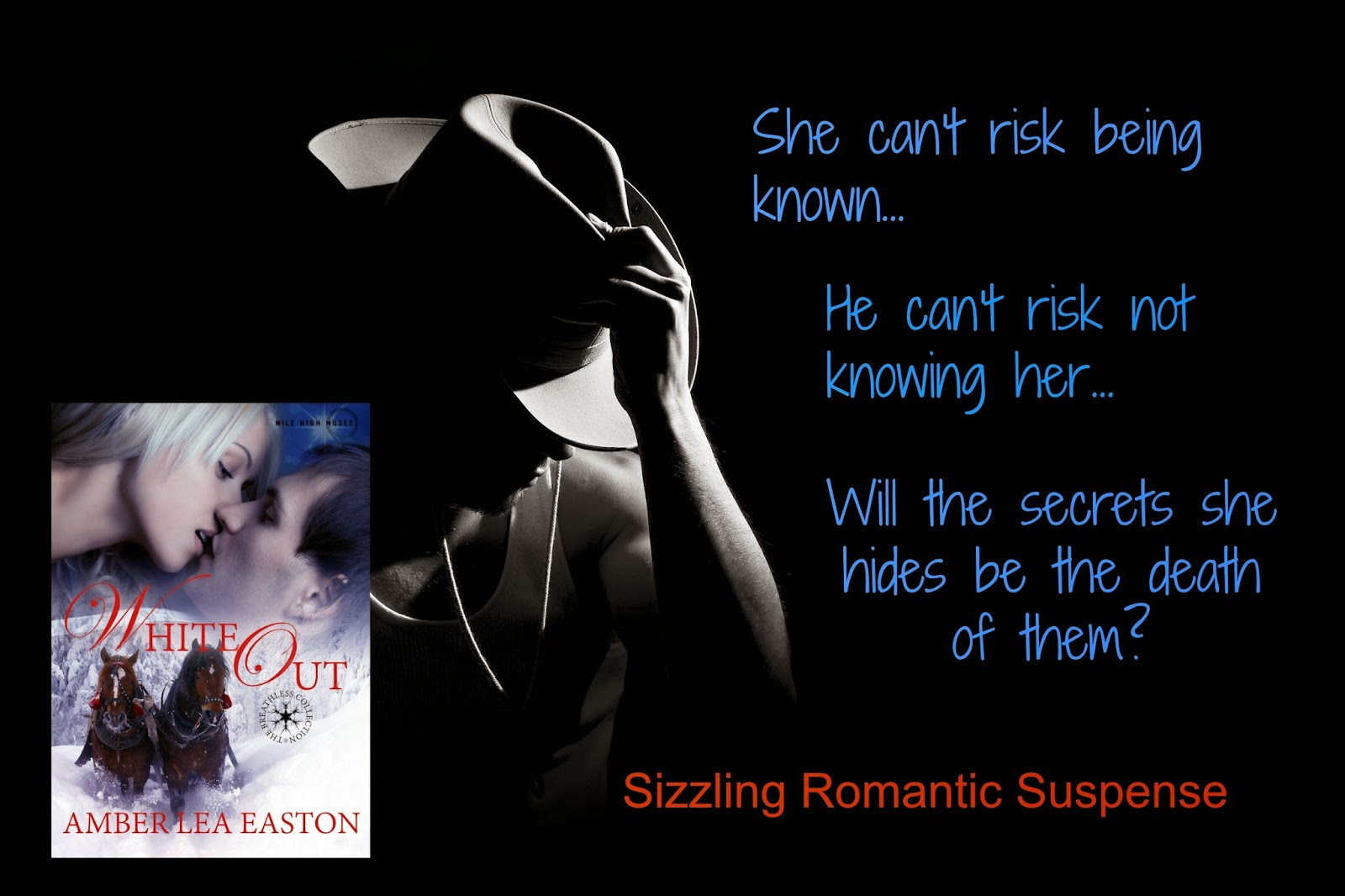 Great snippet. It was the last line that really grabbed me about kindness. Sounds like a story full of conflict.

It is. Conflict and sacrifice--all in the name of love, of course. :) Thanks for stopping by.