Today is all about that moment when love seizes the heart. This Sexy Saturday snippet is from In Between, Book One of the Dancing Barefoot Series.

"Portami a letto," she said with a smile, her long hair billowing around her as she wiggled her finger at him in a come-to-me motion.
"Take me to bed," he repeated in English, his gaze moving over her body with territorial pride. "Gladly." 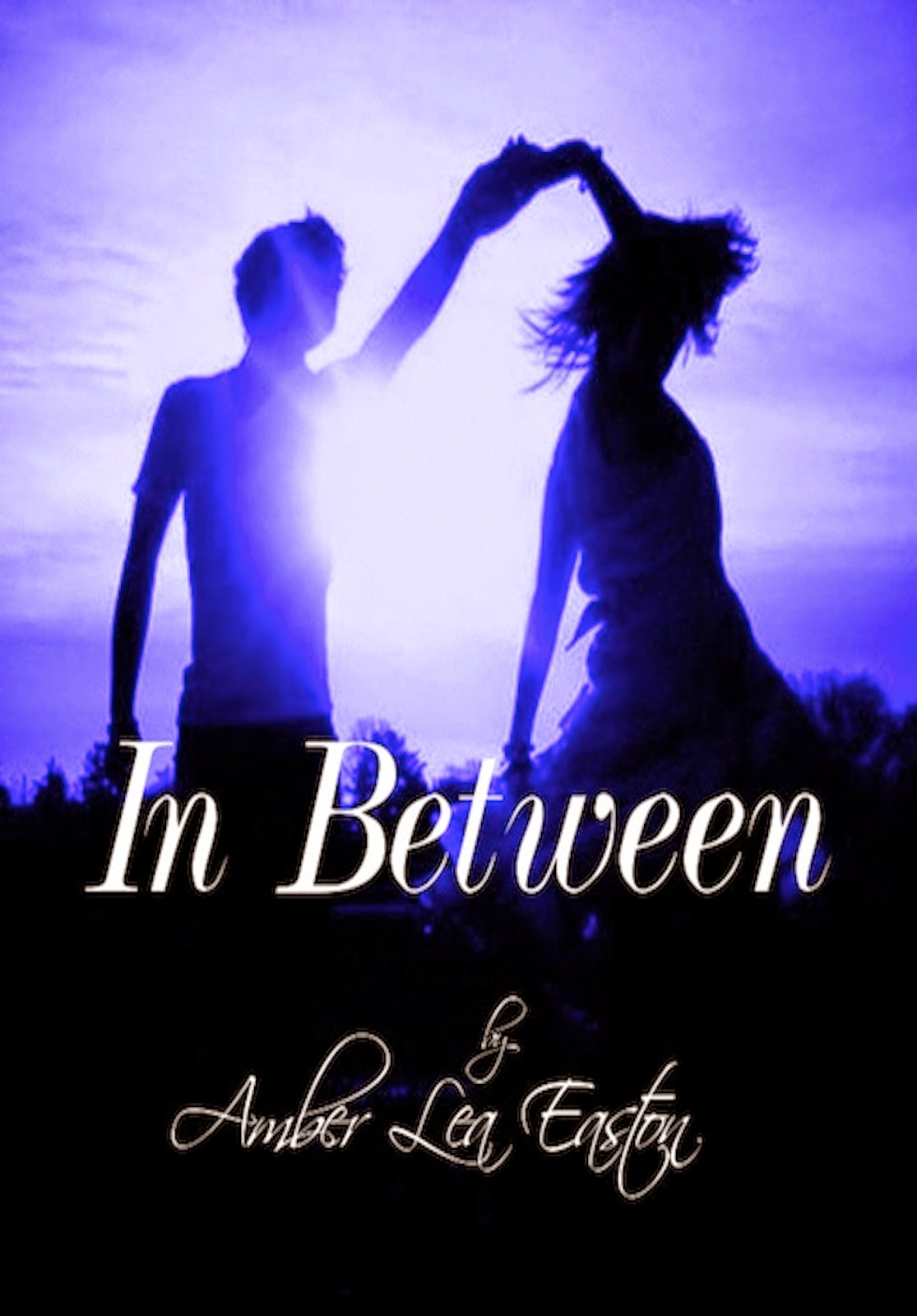 He tossed more than enough money to pay the bill onto the table, propped it beneath the wine bottle, and followed her off the narrow deck of the restaurant. He paused at the top of the stairs and looked up at the stars. Yes, he wanted her to be the one who looked at the constellations and missed him while he traveled and listened to his stories when he returned to her. He wanted her to be home. The realization took his breath away and quickened his heartbeat.
"What are you waiting for?" She called to him from the bottom of the stairs, her yellow dress shaping her legs in the wind. "Portami a letto!"
He laughed at the people who looked at her as if she'd lost her mind. She was his kind of crazy beautiful.
She stepped backward out of reach, arms outstretched, and said, "Credo nell'amore!" I believe in love!


He jogged to catch her after she abruptly turned and ran toward their small hotel down the narrow street. Snatching her around the waist, he crushed his mouth against hers and prayed that she truly believed and wasn't simply lost in the moment because he'd never wanted anything or anyone as much as he wanted her.

Blurb
In between responsibilities and dreams...

Jessica Moriarty has always played by the rules, but for once in her life, she's doing exactly as she pleases. In between graduate school and 'real life', she's in Florence, Italy, indulging her love of art and abandoning inhibitions.

Meeting Jacques Sinclair rocks her off center. Whereas rules and living up to expectations have dictated her life, he is the opposite. A rebel. A photographer. A man who lives for the moment. He sweeps her up into a riveting romance that makes her question all she's ever believed to be true.

The drum of old commitments echo through her heart as time ticks away. Will the crush of 'real life' undermine the love she's found in between...?

This is book one of the two part Dancing Barefoot series. 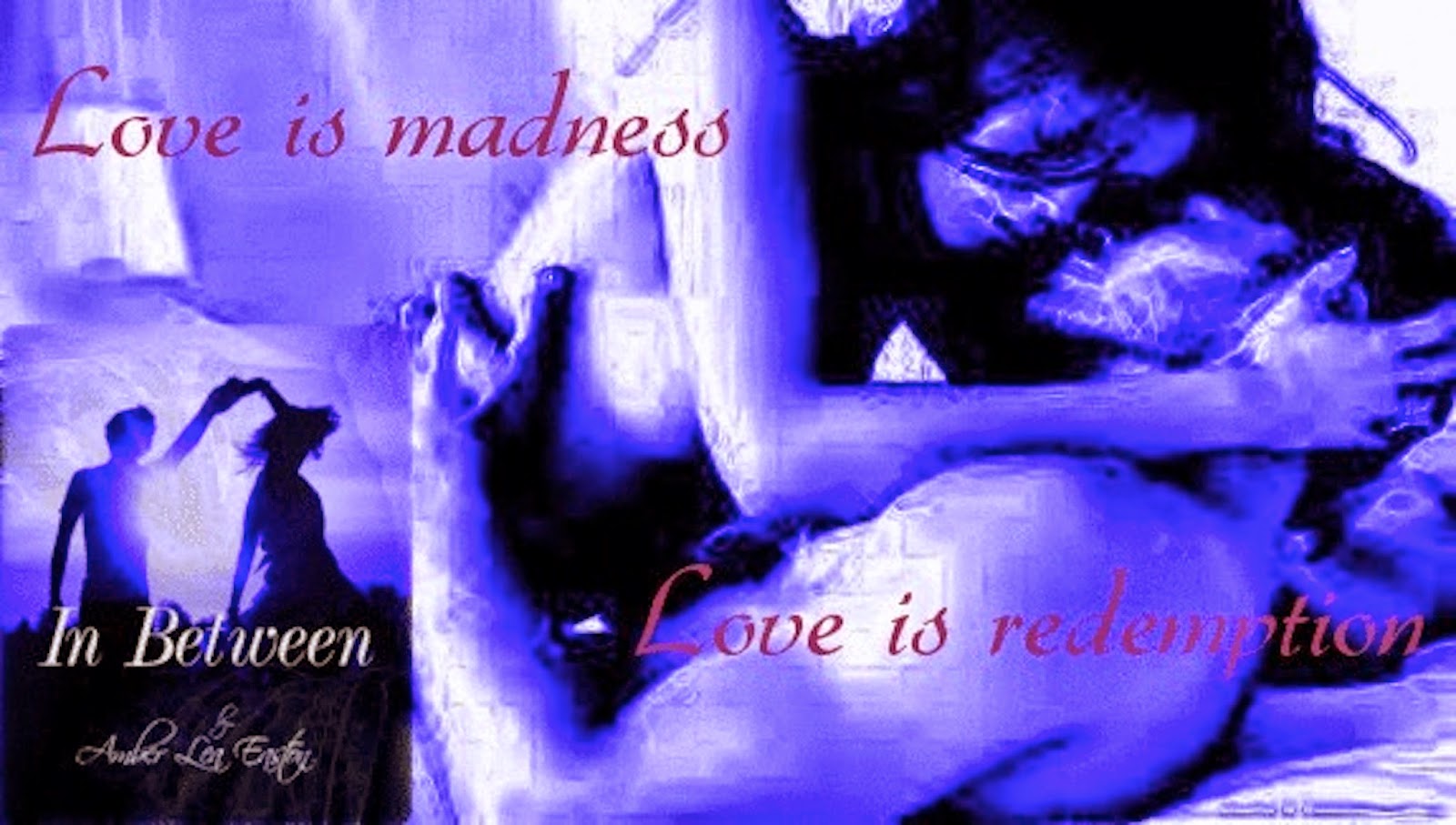 Let more love in on the My Sexy Saturday hop!

A little foot race after dinner to keep him on his toes. Sweet.

Love the spontaneity of this.
Dakota

Thank you, both! :) Jacques and Jessica are two of my all time favorite characters.