Reading Between The Lines #MySexySaturday #RomanceNovels

She'd gone to Belize solo looking for adventure rather than romance...but love always finds a way...a glimpse of Anonymity on My Sexy Saturday

Seven paragraphs to tempt and tantalize--When words convey so much more than what's actually being said..

"Why did I have to meet the best man so far from home?" she asked against his shoulder.
"That's the problem...it's all an illusion. I'm not this guy."
"I think you are."
"If that's true," he dragged his mouth up her neck to claim her lips, "take a chance on me."
He grabbed her thighs, lifted her up, pressed her against the tile, and thrust inside her. He reveled in the feel of her mouth on his skin, her nails sinking into his back, her thighs wrapped around his hips.
"You're the closest thing to love I've ever felt," he whispered against her ear.
"Not fair," she said with tears slipping from her eyes. "Don't say that to me, it's not real." 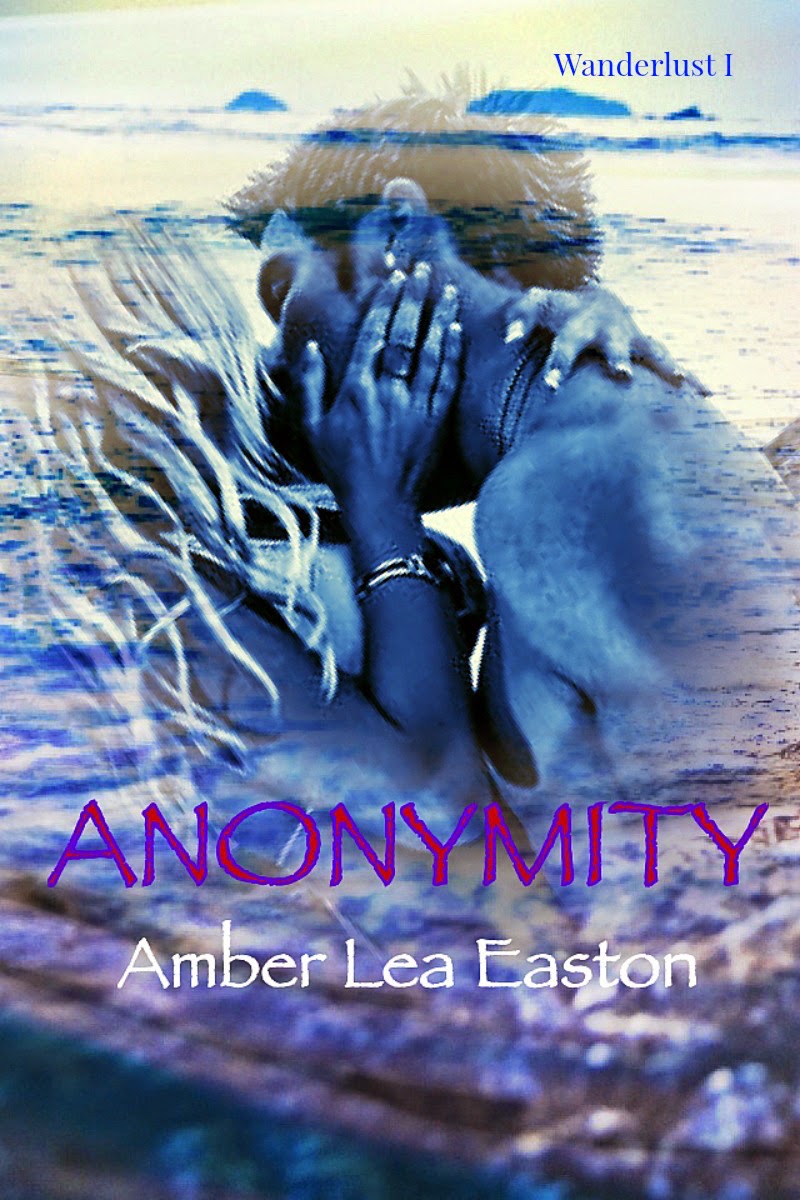 *Voted Goodreads' February book of the month**
New year, new beginnings. Alyssa McNeil is on a mission of breaking free of her comfort zone, reinventing herself, and forgetting the fact that her ex is getting married on New Year's Eve. She's in Belize for a week of sun, fun, adventure, and flirtation. Meeting Luke is an unexpected bonus…falling in love with him, though, simply isn't part of the plan.

Luke Picket is more than happy to go along with her idea of a no strings, uncomplicated weeklong fling. He embraces his solo lifestyle and can't see that changing any time soon. When they find themselves trekking through the jungle and facing turbulent seas together, he rethinks his permanent bachelor status.

***The Wanderlust Series consists of stand-alone action adventure romance novels designed to take the reader on an escape any time of the year.