An #AntiHero to Get Your Adrenaline Pumping

Today on Tantalizing Thursday, I'm shining the spotlight on my new release, Ex-Pat! It's an adrenaline pumping, action-packed romantic suspense about an Ex-Pat pursuing a dream in Mexico and an undercover DEA agent who walks the line between right and wrong. Take a peek inside! 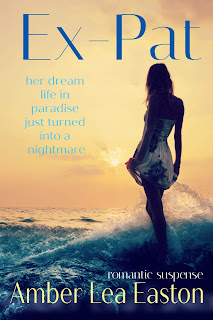 Maggie Madison is finally living the life of her dreams in Playa Del Carmen, Mexico where she partners with two old friends to own a beach bar named the Purple Parrot. It has always been her fantasy to chuck the corporate world of Chicago to embrace a simpler life of tourists and margaritas, and when her dad dies and family divides, she decides to take the plunge.

Her old friends are running a side-game with the cartel. When Maggie discovers that the cartel not only has its fingers in her business but also owns her condominium building, it's too late to get out. Torn between the cartel and a corrupt local government that runs the police, she becomes immersed in a game of survival.

Salvador Acosta (alias Cruz) has been an undercover DEA agent for too many years to count. He thought he had lost any semblance of humanity after the things he has seen and been forced to do for the sake of the greater good. When he encounters Maggie, he has a choice to make—blow his cover by helping her or watch a good woman be torn in two. He has made this choice before—and has always chosen loyalty to his country over compassion for an innocent—but this time is different. Maggie reminds him of who he used to be before darkness eclipsed any hope he had had for a normal life. She reminds him of home—of love and laughter and possibility.

As they traverse a dangerous affair in the shadows, they know that they are risking their lives with every kiss. Danger lurks around every turn as the two navigate their way through corruption, deadly foes, and false allies for a chance at love and freedom. Can they escape the grip of a relentless crime syndicate as they succumb to the pull of desire? 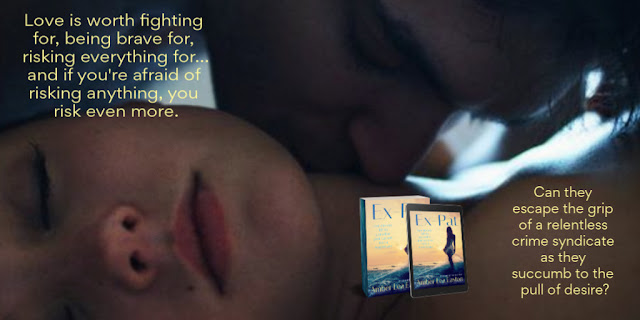 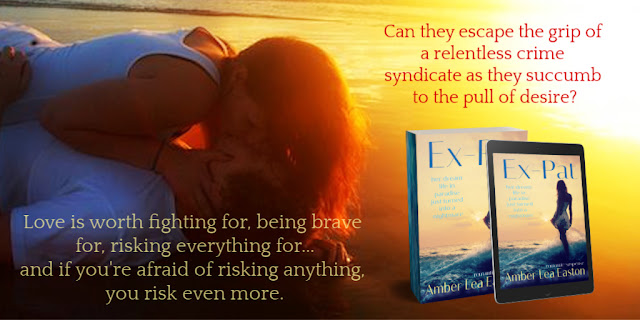 Posted by Amber Lea Easton at 8:40 AM